For Three Decades, This The Road That Has Made And Destroyed Political Careers

By Goansage (self meida writer) | 22 days 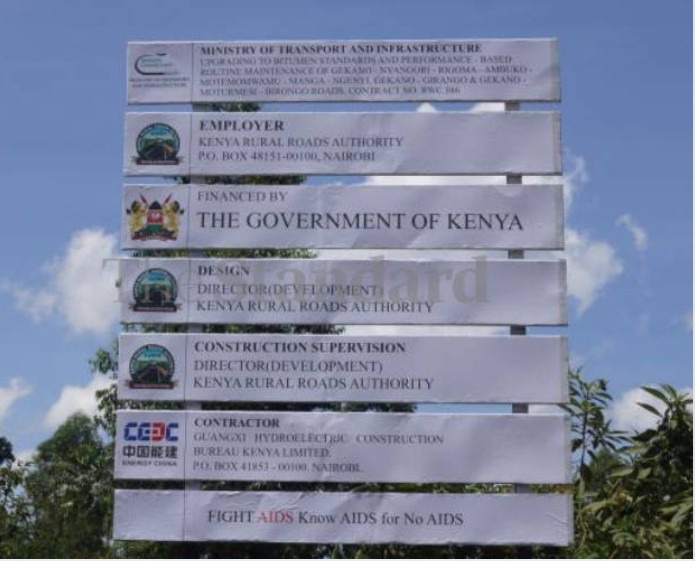 The Kemera-Amabuko road for three decades has made and damaged political Careers as many politicians have used the road as a campaigning tool.

The road is a main road in Kitutu Masaba has been for a long time been used as a political carrot to woo locals with politicians who pledge to tarmac it.

According to the standard nearly all the MPs who have been elected from Kitutu Masaba have pledged to have the road tarmacked from Kemera town, where it connects with the Kisii-Nyamira-Chemosit road to Amabuko shopping centre where it joins the Kisii-Keroka-Sotik-Nairobi highway.

According to the standard the late president Moi and President Mwai Kibaki also President Kenyatta the current president have also used it.

The standard also said that during Moi’s era, the road was marked for upgrading to bitumen standard but this did not happen because of the political winds of the time. Former area MP, the late George Anyona, became a fierce critic of Moi. At one time the MP promised to mend the road but due lack of political goodwill from the government that did not happen.

Why Dennis Mutara, kikuyu gospel singer has not released a new song for the last seven years

Video Link: Car Sinks Into The Ground In Mumbai Amidst Heavy Rains, It Has Since Been Retrieved