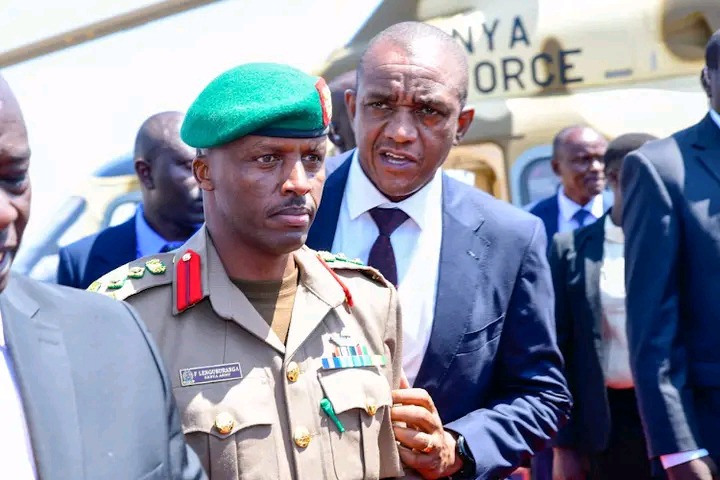 According to the sources, Fabian takes over from Brigadier Timothy Lekolool of the Kenyan navy who served the former President Uhuru Kenyatta in his two terms in office and later served President Ruto for two weeks since he was sworn in on 13th September 2022. 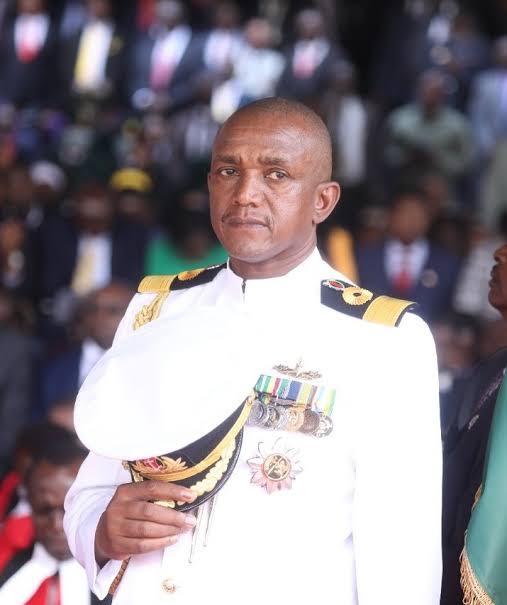 Reportedly, Colonel Fabian will be deputized by Colonel Damaris Agnetta from the Kenya army.

Brigadier Timothy Lekolool together with his deputy Rachael Nduta who was promoted to the rank of a colonel and have been deployed to the department of defence. 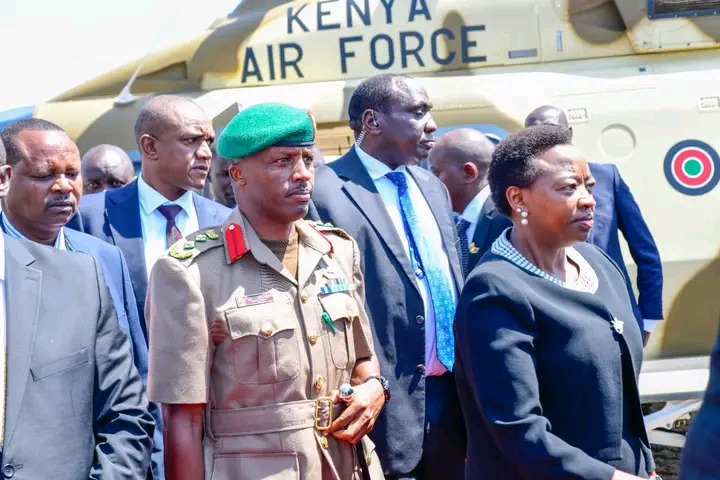 Before his commission into the army in 1999, Colonel Fabian served as a senior special forces branch commander.

His first tour with the President as the new aide de camp was when he accompanied Ruto to Hiriga village in Nyeri county on 4th October where he was scheduled to attend the burial of the DP Rigathi Gachagua's brother. 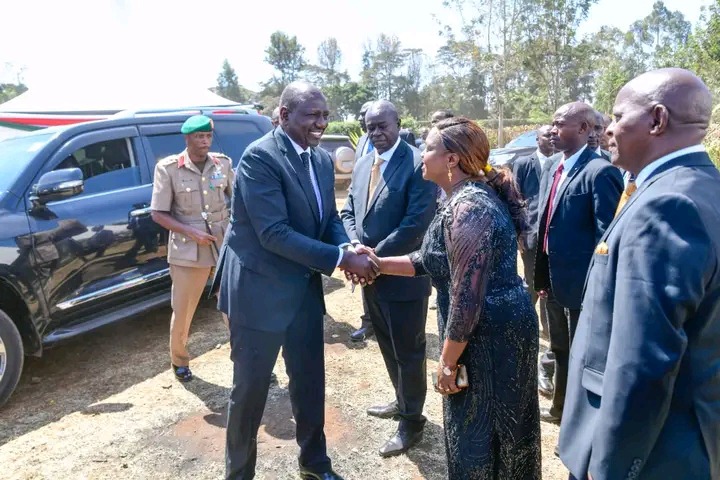