Philippines: Billionaire Senator Who Is Also A Top Boxer

By Bernhardito (self media writer) | 3 months ago

One of the richest senators in the world is also regarded as one the greatest professional boxers of all time. 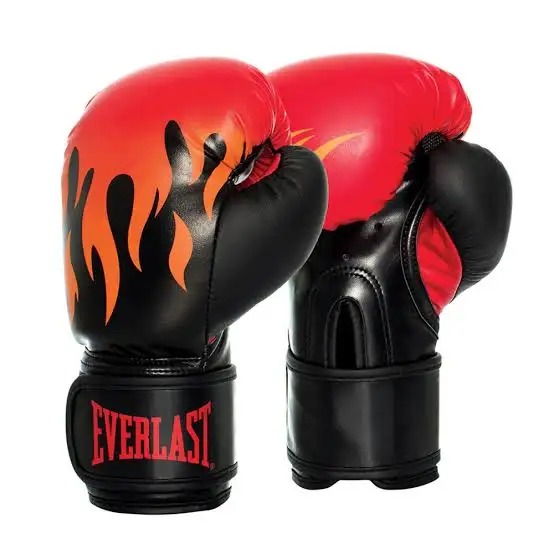 The multi talented personality has also been a player coach in the Philippines Basketball Association,a presenter in various Television shows,an actor in several movies and a top musician in his country.He is also a youtuber as well as being an evangelical preacher with his own ministry.

Content created and supplied by: Bernhardito (via Opera News )

How To Successfully Get Back Together After A Break Up.

5 Reasons why you are your own worst enemy

Just In, Another Bodaboda Rider Shot Down By Police Officer In Meru