Waiguru Alleges What Uhuru Told Raila Before Dumping Him.

President Uhuru's handshake with the Former Prime Minister Raila Odinga in 2018 is not the first time that the two leaders are working together. 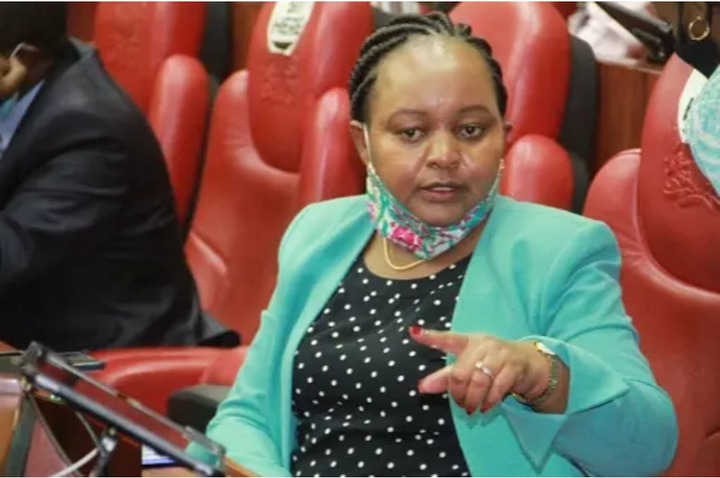 The two top leaders were in the same team prior to the 2007 general elections until the last minute where Uhuru dumped Raila Odinga, something that a lot of Kenyans did not know why that happened.

However, after those many years, thing have now come to light. This is because the Kirinyaga county Governor Ann Waiguru has made it clear today.

According to the reports, governor Waiguru broke lose as she finally opened up on what President Uhuru Kenyatta told Raila Odinga before dumping him in 2007.

Waiguru stated that Uhuru told her personally that he told Raila if he continues staying with him, then he will end up losing his Gatundu South seat back at home.

In order to defeat his Gatundu South seat, he had to dump Raila Odinga.