While speaking in an interview with NTV TV the former Kiambu County Governor alleged that Mt Kenya region is one of the poorest region in Kenya. Acc ording to Kabogo despite being the region that has produced three heads of state it's still suffering from high poverty levels. 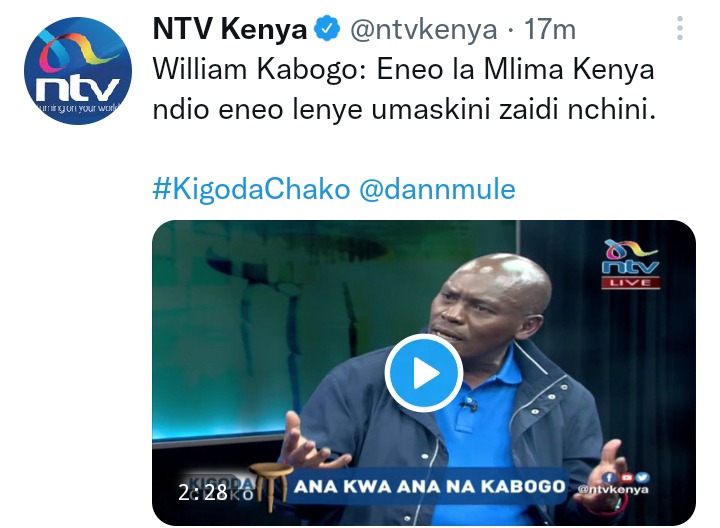 The news might not be received very positively by president Uhuru Kenyatta who has been by the region kingpin after departure of Mwai Kibaki. He had been condemed by his critics for claiming that he failed to spearhead the work of his predecessor and ruined his good work that he left.

Rigathi Gachagua who has been a close confidant to DP William Ruto and a vocal Mt Kenya region legislator had been claiming vtgst president Uhuru Kenyatta forgot about his people after engaging Raila Odinga through handshake where much of development projects be were taken in other region leaving my Kenya alone. 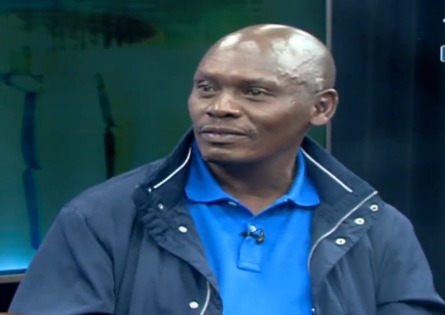 According to William Kabogo people should not think that people have benefited from president Uhuru Kenyatta. He feels that it's the most poorest region with a huge number living below be the poverty line.