In the recently concluded exercise of clearing Presidential Candidates to vie in the August 9th General Elections only four were able to pass the rigorous process while more were rejected by the Commision.

Jimmy Wanjigi of Safina Party was one of the candidates that was rejected by the Independent Electoral and Boundaries Commission over lack of a University Degree.

The Safina Party Presidential Candidate was rejected on the grounds that he didn't furnish the Commision with a degree certificate which is a requirement for anyone vying for the Presidency.

According to reliable reports from NTV Kenya from Milimani Law Courts where the Independent Electoral and Boundaries Commision disputes tribunal is holding its of hearing cases, Jimmy Wanjigi has been given a date to appear before the Commision.

The 16th of June has been set as the date which Jimmy Wanjigi will have his case heard by the Disputes Resolution panel which was appointed by Chairman Wafula Chebukati a few days ago.

Jimmy Wanjigi has accused the Independent Electoral and Boundaries Commision Chairman Wafula Chebukati of discrimination as the basis for which he was rejected as a Presidential Candidate. 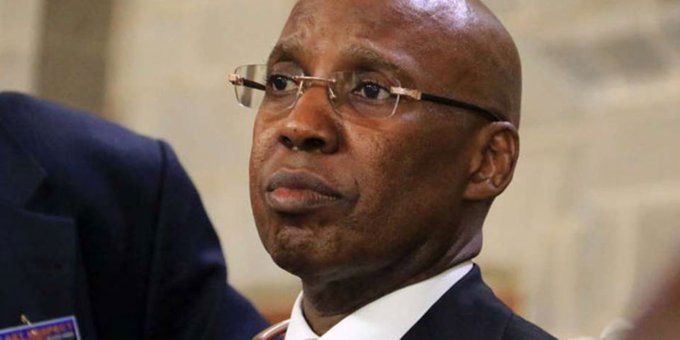