This morning deputy president William Ruto and his Kenya Kwanza met a delegation from International Republic Institute (IRI) and National Democratic Institute (NDI) on the pre election assessment mission ahead of general election.

The team was led by Nigerian former president Goodluck Jonathan.They will later on during the day arrest the press on the pre election assessment mission.

Deputy president speaking after meeting the delegation said that they are impressed by interest of the delegation and different observers and he and his Kenya kwanza team they were confident that they will have free,fair and peaceful election in August. 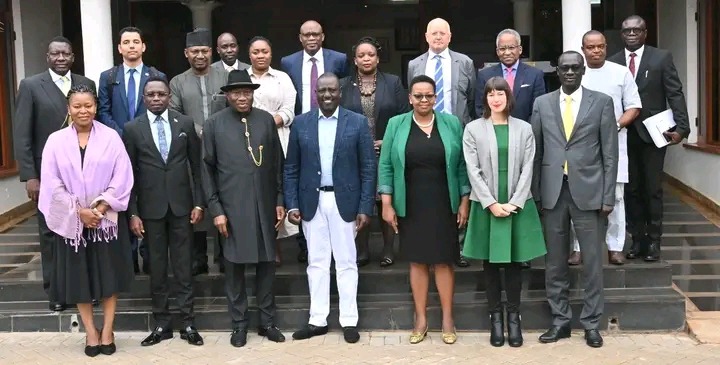 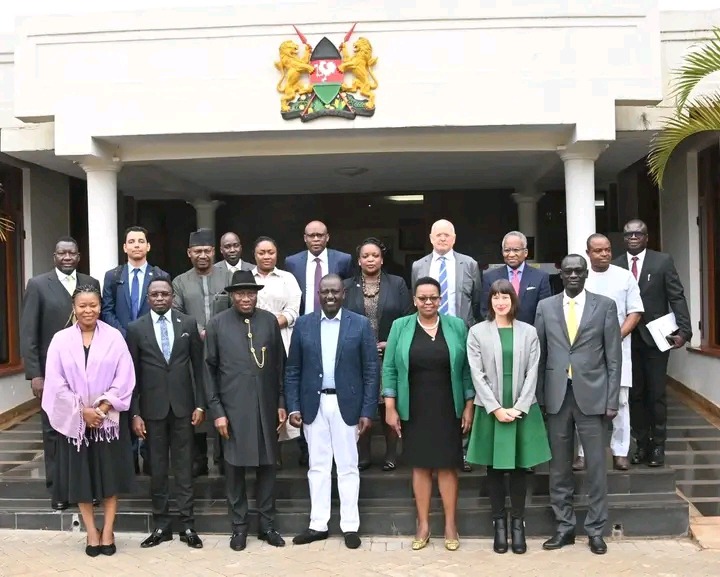 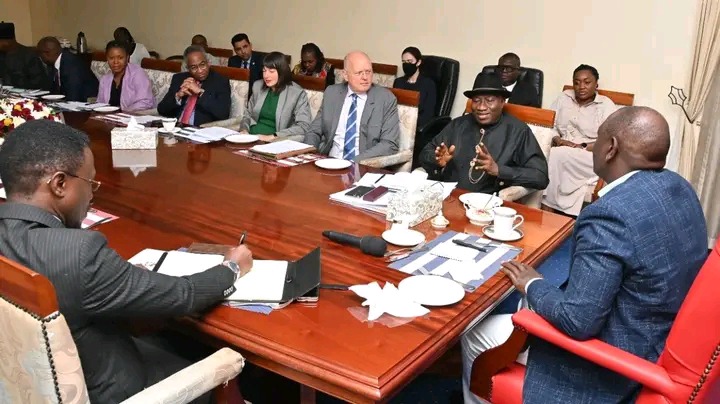 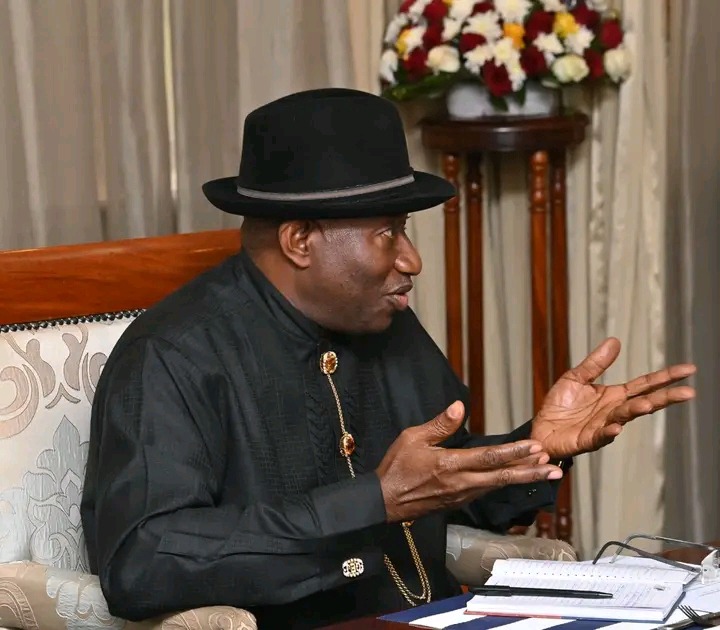 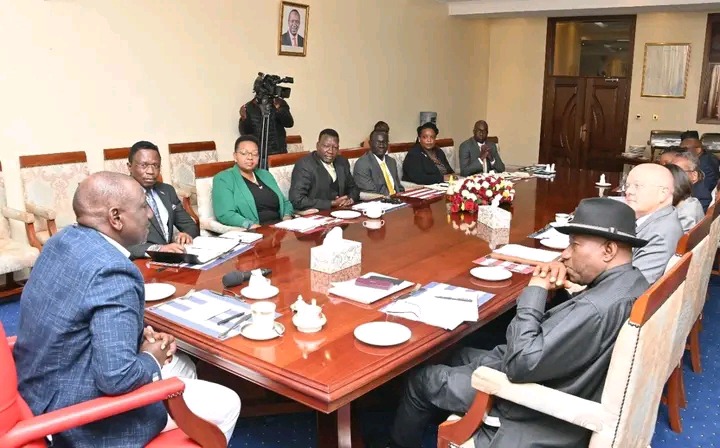 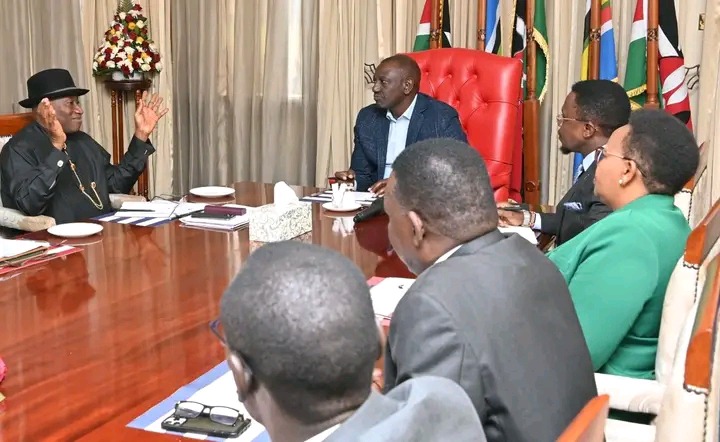 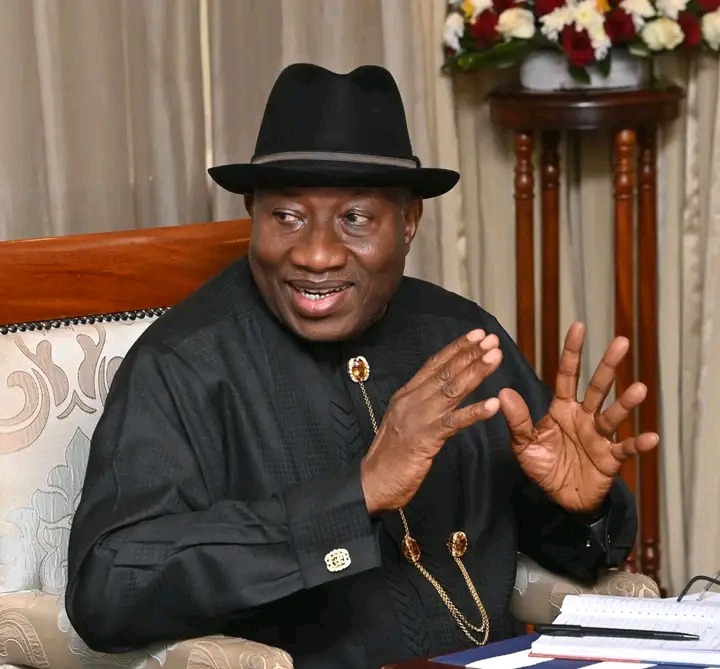 Deputy president has already expressed his satisfaction with IEBC and he agreed with everything that Chebukati said.He will then launch his manifesto later in the evening at Karasani.

His competitor Raila Odinga had already met Goodluck with his running mate Martha Karua and had several discussions about the August election and their interest in the polls.

Karua Sends A Warning To Ruto Ahead Of Supreme Court Ruling

Pastor Who Predicted That Ruto Will Win The Elections Sends A Warning Message To President Uhuru.