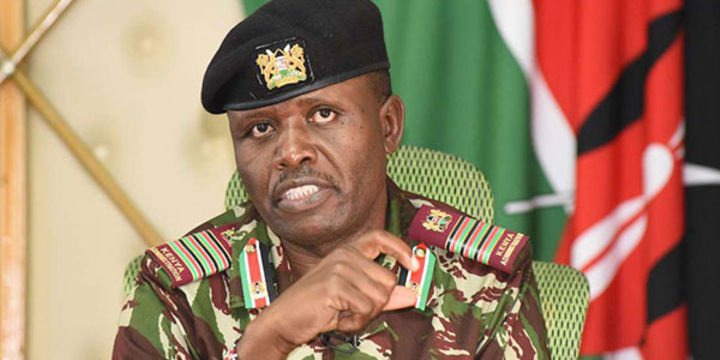 Under George Natembeya's watch, the region has had a sharp rise in the number of insecurity incidents, ranging from cattle rustling to run away crime.

The tough talking Regional Commissioner, has on several instances appeared on television, assuring Citizens that the efforts the security forces are putting in war-torn areas of the Rift Valley will pay off.

For starters, the rampant insecurity in Kapedo, Baringo County, Bomet as well as Laikipia County, have all skyrocketed under the watch of George Natembeya.

In his defence, he held a press conference afew weeks ago, where he joined other Kenyans in wondering out loud, where the bandits in Laikipia get their weapons. He stated that the militants in the region had m-16s and Uzis, among other sophisticated weapons.

Meanwhile, instead of focusing on his job, Mr Natembeya has diverted his attention to politics, and has on several occasions expressed interest in the Trans-Nzoia Gubernatorial seat come next year.