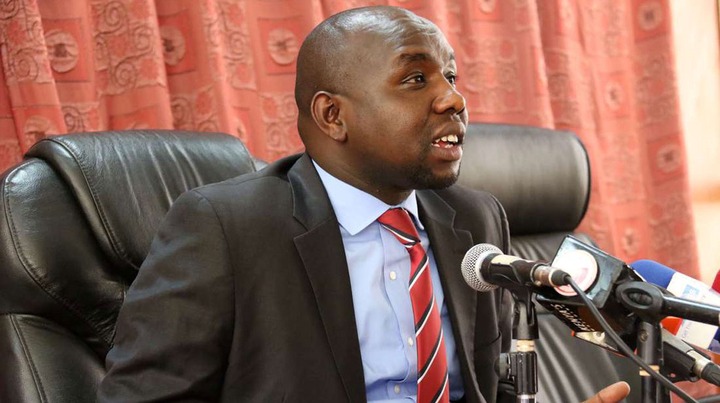 After nearly a week of busy activities, the counting of the votes is almost finished. Kenyans went to the polls to elect their leaders for the upcoming five years on Tuesday of last week. However, Kenyans are awaiting Wafula Chebukati, the chair of the IEBC, to make the official announcement. We have seen some politicians engage in innocent political sparring on social media, pledging for the victory of their preferred leaders.

Kipchumba Murkomen, the incoming senator from Elgeyo Marakwet who had briefly served as the majority leader in the last parliament, has made some accusations against Martha Karua. Murkomen claims that he discovered Martha Karua had blocked him on Twitter via his official Twitter account.

Despite being the third-most followed politician in Kenya behind the president and the leader of the opposition, Murkomen appears unsatisfied with the action, asking why he had blocked him.

I recently discovered that Mama Martha Karua has blocked me on Twitter. Why would she oppose the politician that receives the most support after the president and the leader of the opposition? What have I done? He tweeted his regrets.