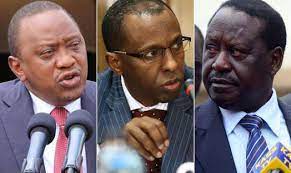 The Hustler Nation Spokesperson took to social media and allegedly misclassified high profile secrets that the President had with his guests at the State House on Saturday.

While reacting to the allegations by Itumbi, Senior Counsel Ahmednasir Abdullahi has said the reporting is priceless and insightful. 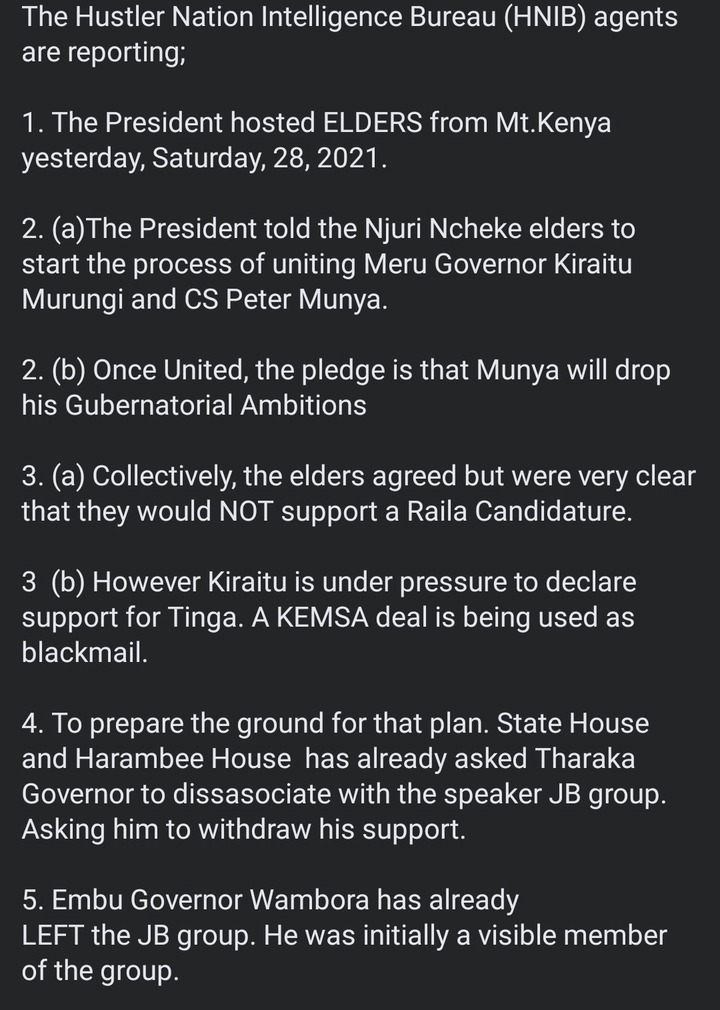 He lauded Itumbi and his undercover agents for accessing powerful offices that others only hear of, and bring to the public domain such information, thus helping the ordinary people understand what happened behind the walls of powerful places and offices

"For the hoi polloi who have no access to powerful people and offices, the fly on the wall of the offices of the mighty and powerful hidden by Dennis through HNIB agents, provide daily briefing that is a PRICELESS INSIGHT into what happens in powerful places," he reacted.

Itumbi had further alleged Uhuru Kenyatta is now willing to introduce Raila to the people of the mountain by himself because he is not willing to do rallies. 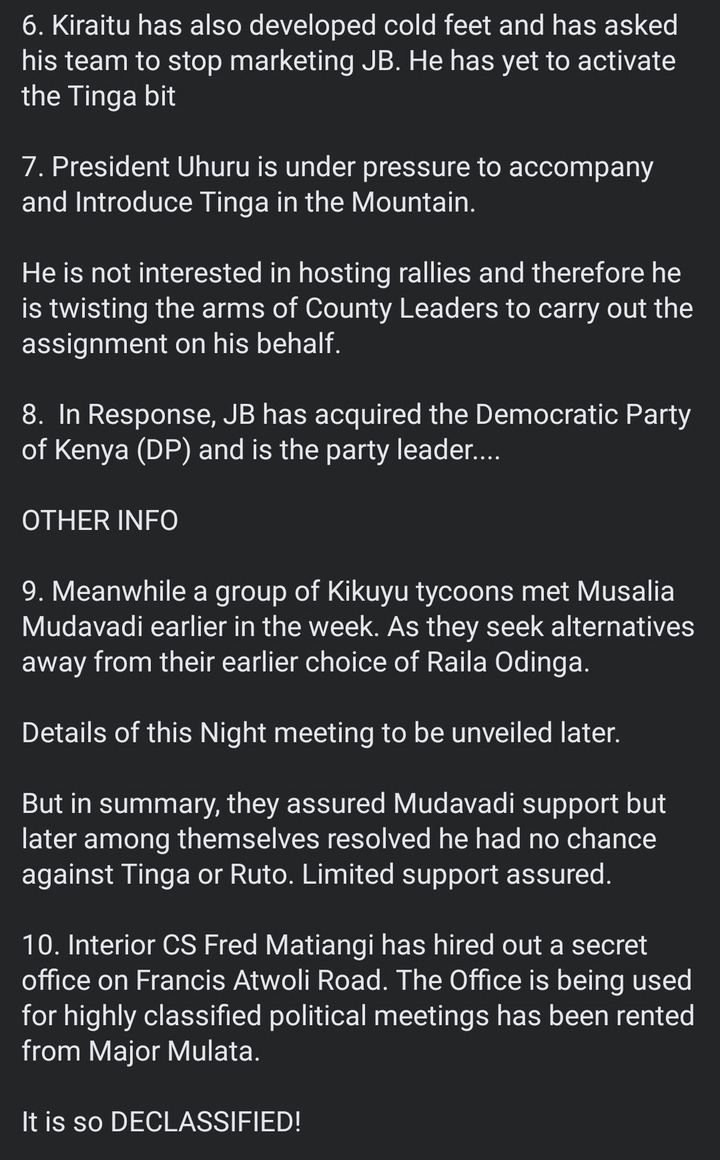