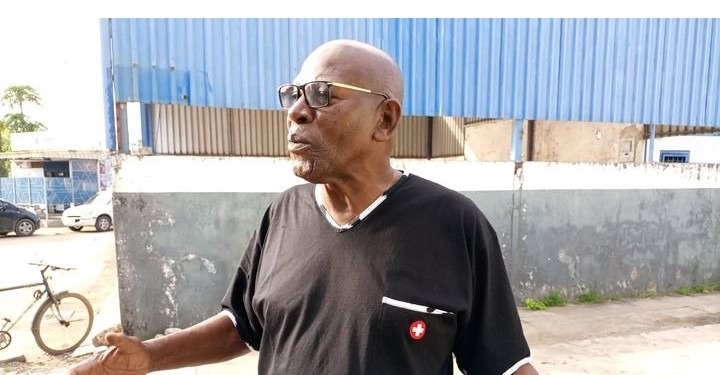 Many people in Kwale County were startled when a former MP ran for and won a lower-level political position.

After being removed from his position as Ganze MP in 2017, Peter Safari Shehe ran for and won the Jaribuni ward seat this year.

With 3,121 votes, the Independent Electoral and Boundaries Commission (IEBC) pronounced him the MCA-elect.

Mr. Shehe, who served as an MP from 2013 to 2017, claimed that he entered the race for the ward seat in order to lay the groundwork for his future political aspirations. He also pledged to put the experience he gained from serving in the 11th Parliament to work for the Jaribuni people. 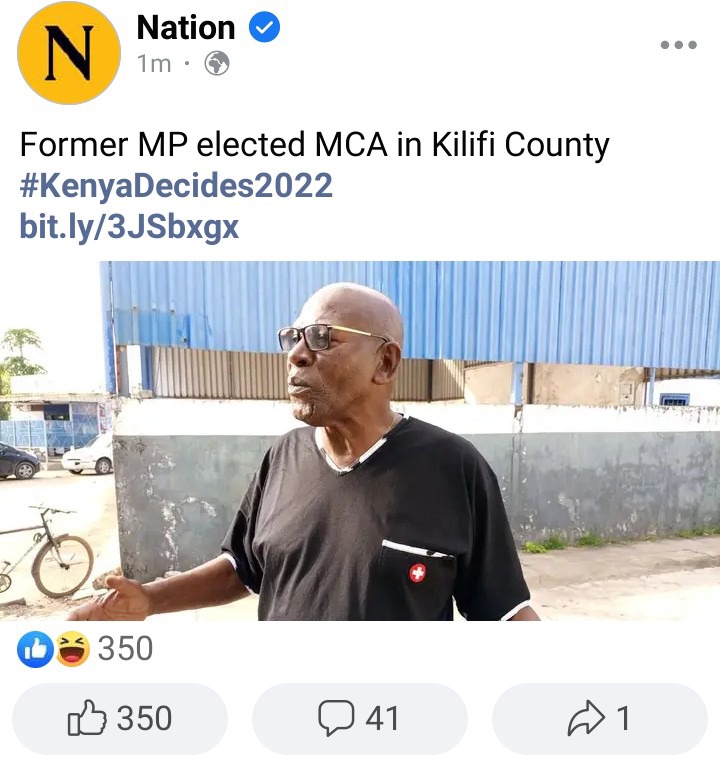 He stated that he would later run for a higher position. "I learned how to deal with voters and listen to what they want from my last political period," said Mr. Shehe (UDA).

Between July 1, 2013, and June 20, 2014, the Ganze Constituency Development Fund (CDF) was allegedly robbed of Sh40 million by Mr. Shehe and his friends, according to the EACC.

the fees for providing materials for various CDF initiatives.

The issue is still open.

Things to do to Avoid Ebola Infection. Choose Life

Pastors Demand Ministry of Christian Affairs Ruto Promised Them, Urges Him To Honour The MoU