By RealGithiri (self media writer) | 1 month ago 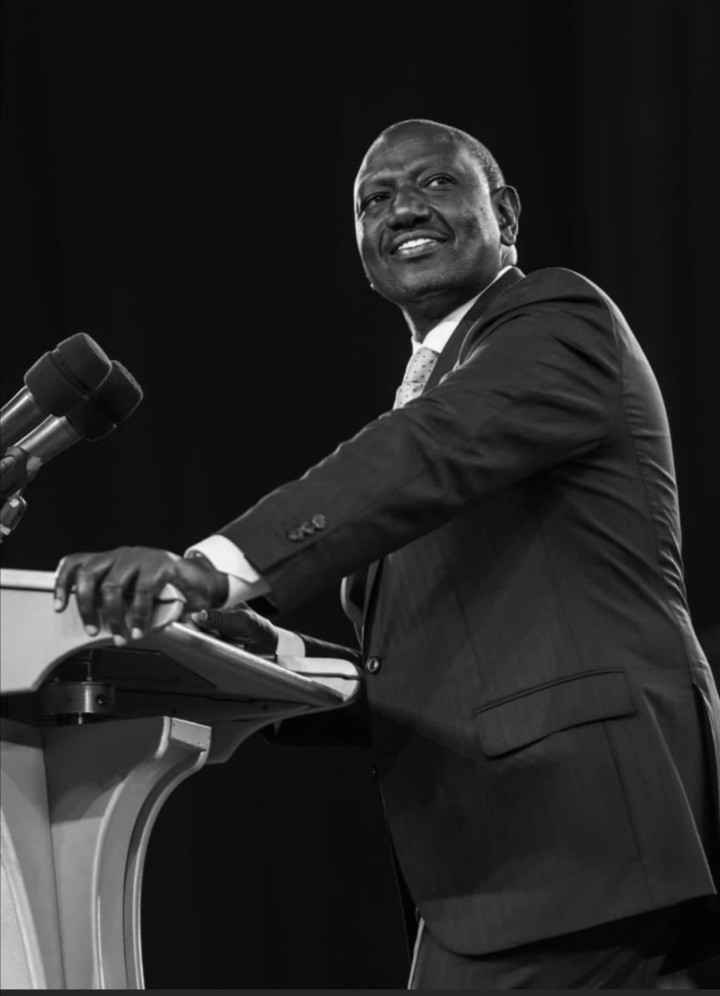 With less that 40 days to the next general elections in Kenya, presidential candidates have swang streets, villages and estates in a bid to woe voters unto their sides. It's like a show of might and resilience on whomever will emerge victorious.

Yesterday, Kenya Kwanza presidential flag-bearer his excellency Deputy President William Ruto unveiled his manifesto and its safe to say he played his opponents right under their nose. After the long awaited unveiling of the Kenya Kwanza manifesto, it's undoubtedly obvious right now that Ruto and his camp have scored big.

Countering Raila's manifesto under the Azimio coalition, Ruto dedicated his team to outline the obvious miscalculations that Azimio missed in their manifesto. Apparently, even before the unveiling of Kenya Kwanza manifesto, Azimio minions all over the internet were already discussing what most probably could be in Ruto's manifesto.

As the latter continued to elaborate his vision for the country, it was Azimio members who were quick to admit that indeed Kenya Kwanza's manifesto was a replica of President Uhuru's Big 4 agenda. This clearly stating that Ruto had promised to finish every project he and president Uhuru Kenyatta had began in their tenure before the handshake.

Opinion: What To Do If You Want A Happy Relationship

3 Reasons Why Ladies Do Not Feel Comfortable Around You