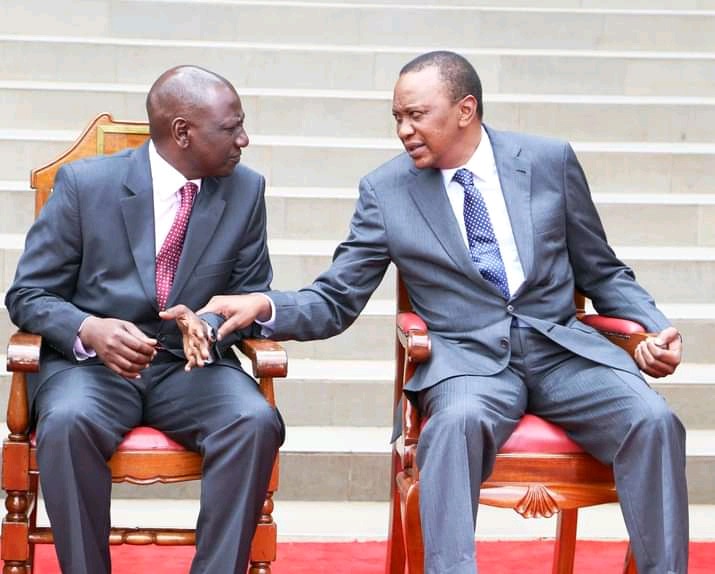 President Uhuru Kenyatta and Deputy President Dr. William Ruto have been great friends for many years. The duo successfully run for the presidency in 2013 and managed to walk out of the ICC without being charged with any criminal charges. Their bromance only lasted between 2013 and 2017 during their first term in office.

The two leaders fall out during the second part of the Jubilee term in office especially after the handshake deal with ODM leader Raila Amolo Odinga. The President has constantly accused his deputy of focusing on his 2022 presidential bid rather than focusing on development goals. 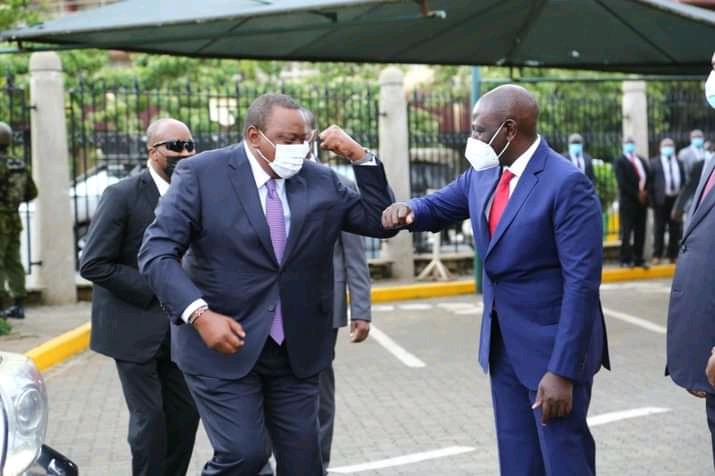 Their fallout has led to rifts in the ruling Jubilee Party with some of the leaders allied to the President calling for the impeachment of the Deputy President from the Jubilee Party and the office especially after he criticized the government and associating himself with the UDA party.

However, according to the Daily Nation, President Uhuru Kenyatta has decided to keep the Deputy President around as he wants to fulfill his legacy of uniting the country. Also, the President feels that it will be difficult for him to fulfill his development agenda if he decides to dismiss his deputy. 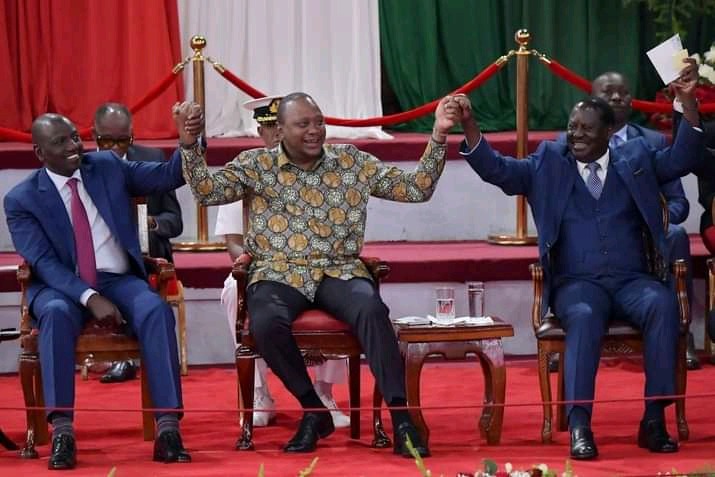 There will be dis unity in the country and among the political divide at this time of the year if he takes such a move. The process is also tedious and complicated because it will involve the Parliament voting for his removal and it will also take more time. 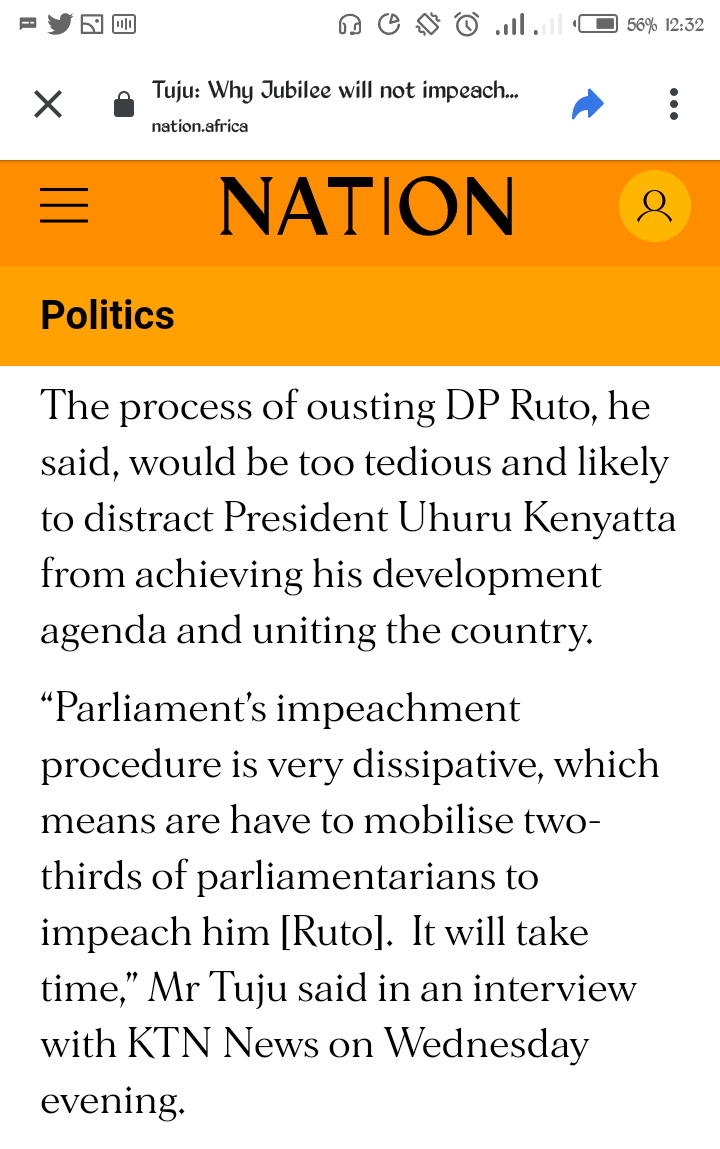