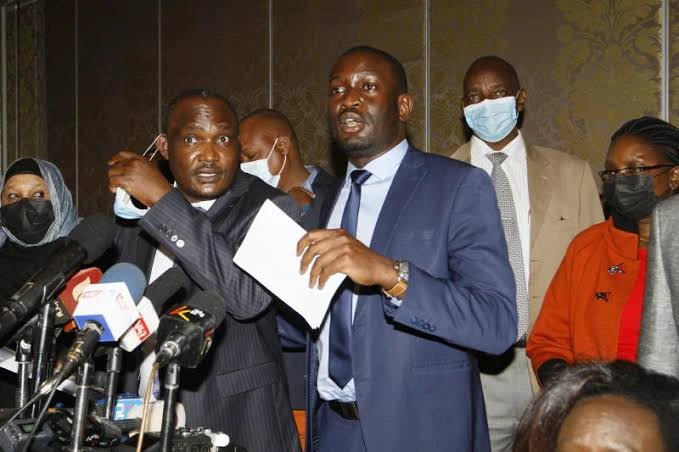 During a live proceeding held today at the Kenyatta International Conference Centre, Oburu Oginga stated that Independent Electoral and Boundaries Commission Chair Wafula Chebukati did not conduct the elections in a free and fair manner and that the decision by the Independent Electoral and Boundaries Commission to quickly announce the winner of the election without verification from all teams calls into question the commission's integrity.

Oburu Oginga stated that they will petition the Supreme Court to invalidate DP Ruto's victory and award it to Raila Odinga.

The elder brother of Raila Odinga has come clean on his previous statements, boasting that they had the system on their side. He clarified that he did not mean they were going to rig, but rather that they were in good standing with the government, making it simpler to deliver. 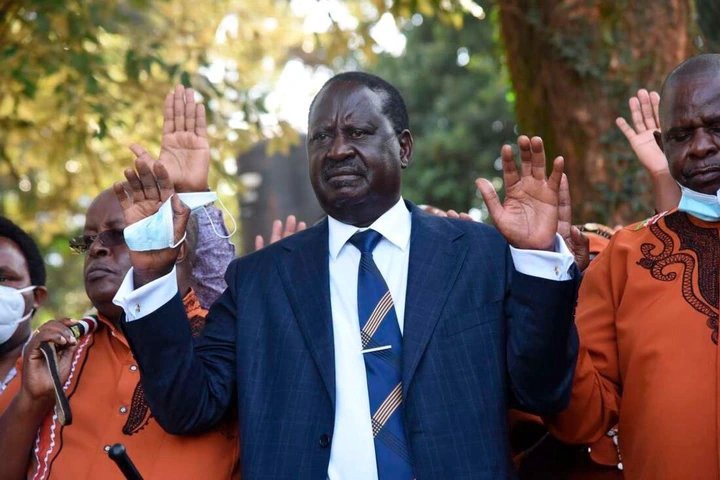 John Mbadi, the national chairman of the Orange Democratic Movement Party, has also stated that his party will not recede and will move to the supreme court to demand justice.

Homabay Senator Hon. Moses Kajwang has also stated that after today's meeting at the KICC, they will have a plan for the next step, assuring Kenyans that they will go to court to protest DP Ruto's victory, which Raila Odinga declared invalid.

Senator Moses Kajwang'-Homa Bay of Kajwang'-Homa Bay stated, "Today we have gathered in order to become acquainted with one another and to reach an agreement on how the Azimio will assume control of the Senate and National Assembly."

Governor Who Appointed His Husband To Her Cabinet Speaks Out

Updates: Musalia Mudavadi Expected to Resign From ANC Party Leadership, Here is Why