Is this a joke? Lawyer allegedly picked to represent Isaac Mwaura in Jubilee Headquarters 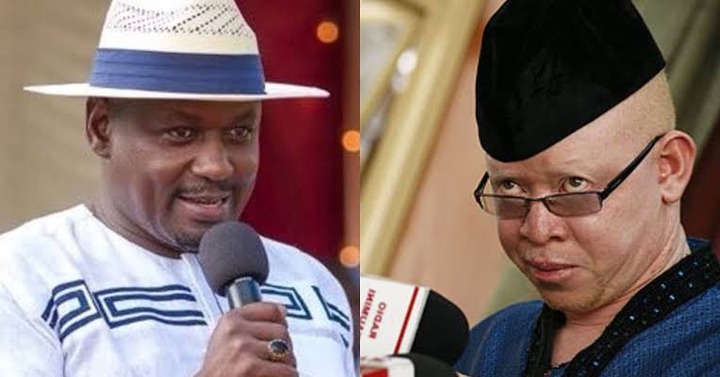 Nominated senator Isaac Mwaura is just another TangaTanga member going through a tough period of time. They have been demonstrating some kind of indiscipline and as things seem to be, the law is now being applied on them. It is just recently when Sylvanus Osoro broke out a fight with Simba Arati while in Kisii before Sonko's case reached a level where the former Nairobi Governor will have to spend some days in Kamiti Maximum Prison.

Today, the TangaTanga woes continue as nominated Senator Isaac Mwaura was summoned to the Jubilee Headquarters for his manner of disloyalty to the party. While that is a common thing that did not attract much attention, Kenyans have now been left talking after Caleb Kositany showing off a lawyer that was picked to represent Isaac Mwaura in his case.

Guess what! The lawyer is Sylvanus Osoro. Fresh from his Kisii battle that gave him a spot in the list of shame recently released by the NCIC, Osoro will be battling it again with the Jubilee disciplinary committee. Whether that is a joke or not, only DP William Ruto's TangaTanga know better. 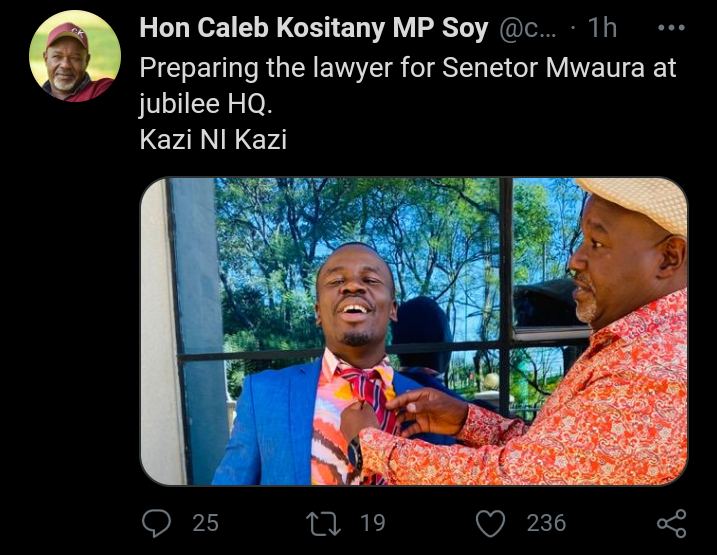