By TheMassiveEditors (self media writer) | 3 months ago

Breaking news has emerged that KING MSWATI III of Eswatini has fled from his kingdom the kingdom an uprise in pro-democracy protests. It has been identified that the protests later turned into chaos according to SABC News reports.

According to EWN Reporter on Twitter, they reported that the Communist party of Eswatini has confirmed that King Mswati III has fled his country and says he's reportedly hiding out in Johannesburg. It has been reported that demonstrations started a few days ago and escalated to a point where some shops have been set alight in Matsapha. It’s understood those businesses are owned by the king. 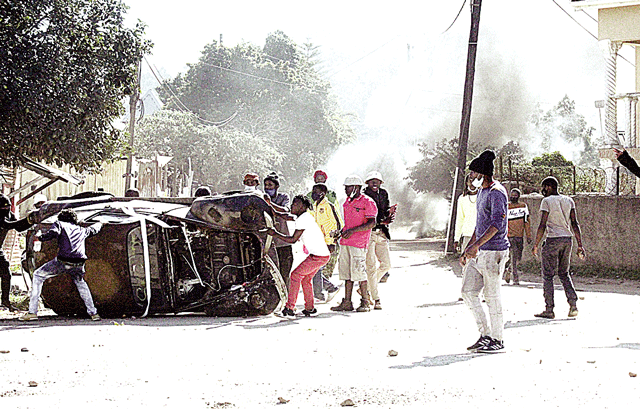 It was discovered that a plane was leaving last night at around 10 pm. Reports have indicated that the jet was meant to escort the king out of the kingdom. The Prime Minister of the kingdom has however denied such claims. The area where he has been spotted was around Sandton. 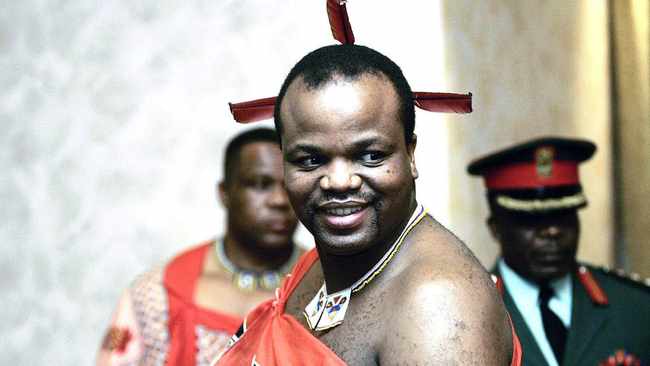 Content created and supplied by: TheMassiveEditors (via Opera News )