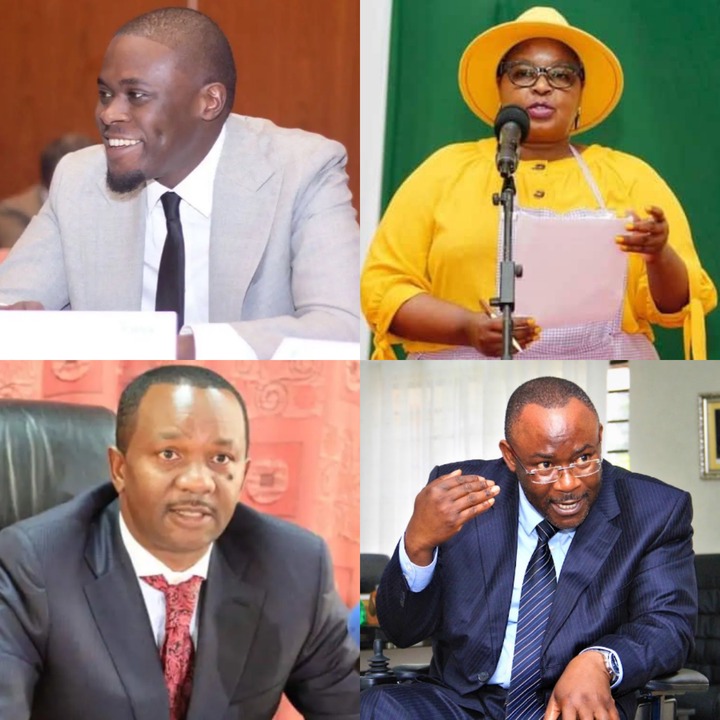 Soon as the politics started in kenya, many people have turned out and anounced their positions they will vie in the coming general elections.

Sakaja is the incubent Senator of Nairobi County, following his election to the position on 8 August 2017 General Election in Kenya.

The able Nairobi Senator has declared his interest to vie for Nairobi Governor’s seat in upcoming general election maintaining that he will not step down this time round. 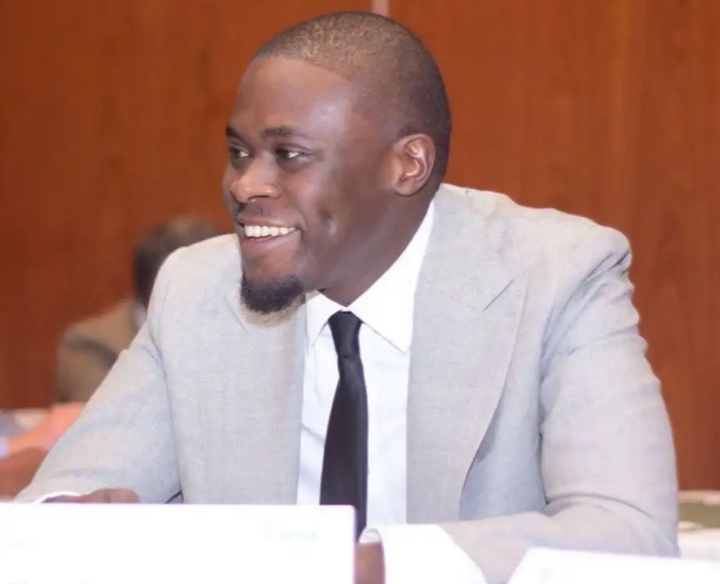 She is a prominent businesswoman in kenya.She is a distinguished lady and support ODM.She is also a very close ally of the former prime minister Raila Odinga.

When former Nairobi governor Mike Sonko was impeached in December 2020 due to various reasons that included gross misconduct and abuse of power, Kagure was among the first aspirants to declare interest in the seat. 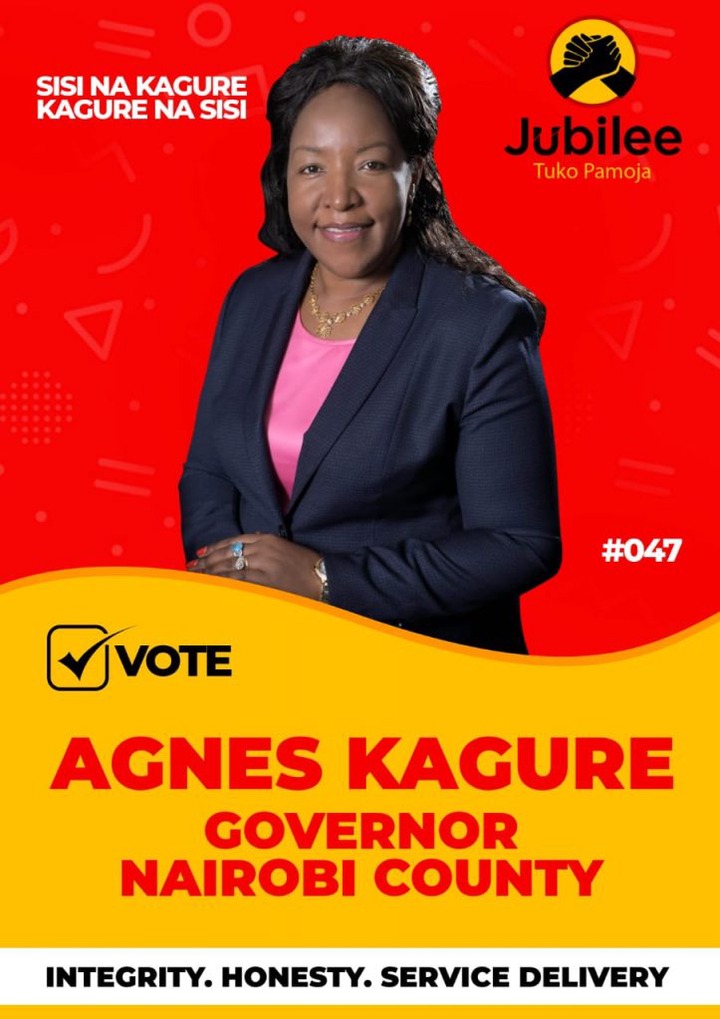 He is another businessman who has declared his interest in the Nairobi gubernatorial race come august this year in the general election.

Ngatia, who is the head of the Kenya Chambers of Commerce and Industry, has been urging university students to enlist as voters as that will be the only way to be an eligible voter and accepted to participate in voting their respective leaders. 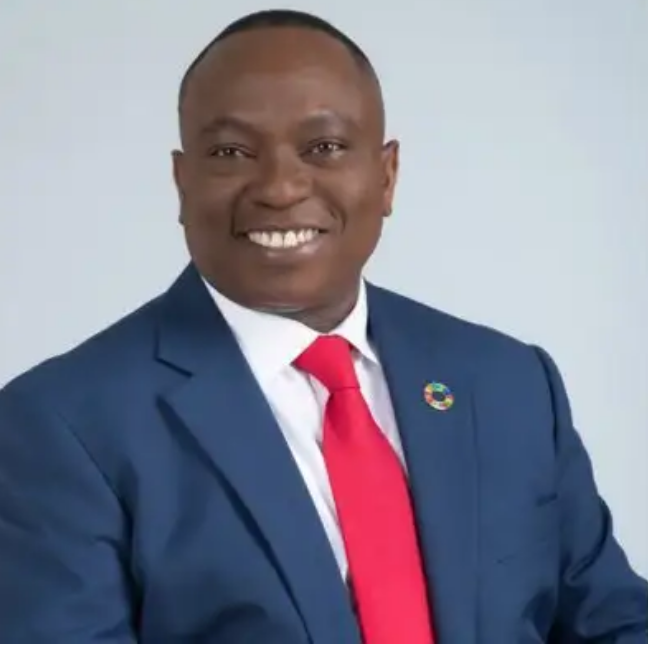 Margaret Wanjiru is a Kenyan politician and a Bishop at Jesus is Alive Ministries (JIAM).She has been used mightily by God.

She oversees a massive congregation and her dynamic ministry has transformed nations especially through the media television program entitled 'The Glory Is Here'.

The former Starehe MP is a vibrant grassroots mobiliser with unmatched campaign energy that could give opponents sleepless nights. 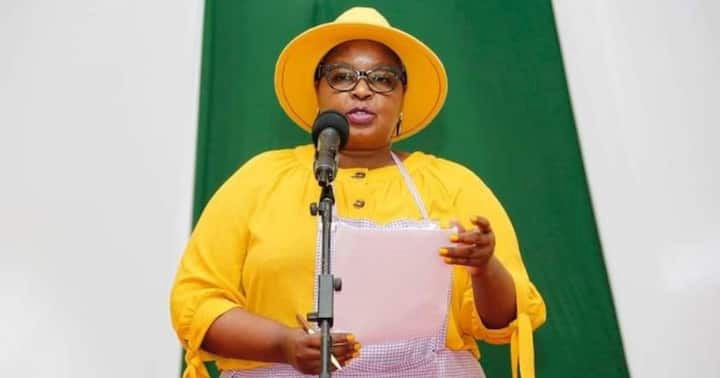 He is the current Westlands member of parliament.He is a long time ODM member and one of the few politicians who have won the trust and confidence of his party leader Hon Raila Odinga. 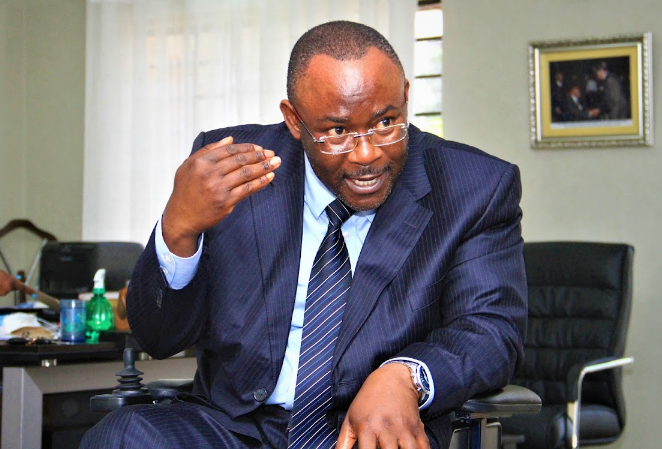 He is the immediate former MP for Dagoretti South and a close ally of President Uhuru Kenyatta.

He is among a few aspirants who can unconditionally manage the support of both ODM and Jubilee to contest for the Nairobi gubernatorial seat.

He also enjoys a strong bonded relationship with former prime minister and the ODM party leader Raila Odinga and the entire ODM fraternity, having worked closely with Suna East MP Junet Mohamed as co-chairs of the BBI secretariat. 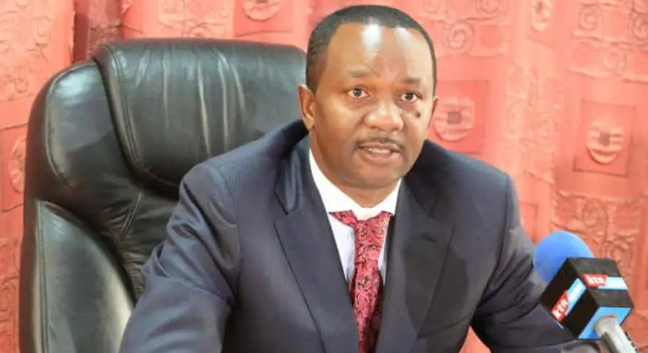 "Uongo." Rigathi Gachagua Points Out The Nation For Lying That He Was Identified Manually.