By Kakeke#kenya (self media writer) | 1 month ago

Kenya presidential results, were released yesterday at the bomas of Kenya. The process took place under a tight security. This was after Azimio la Umoja one Kenya alliance team cause chaos immediately Chebukati inters into Bomas of kenya. Narok senator Ledama Olekina was among the leaders captured causing the chaos. Everything was restored and chairman Chebukati declared DP William Ruto as the president elect. He also declared Rigathi Gachagua as the deputy president.

IEBC officials were divided before the results were released. Four officials who were against the results, were forced to move out. They addressed media at Serena hotel. According to them, they said that, they will not be accountable to what happened at Bomas of Kenya. This is according to a post shared by TheStarKenya news. 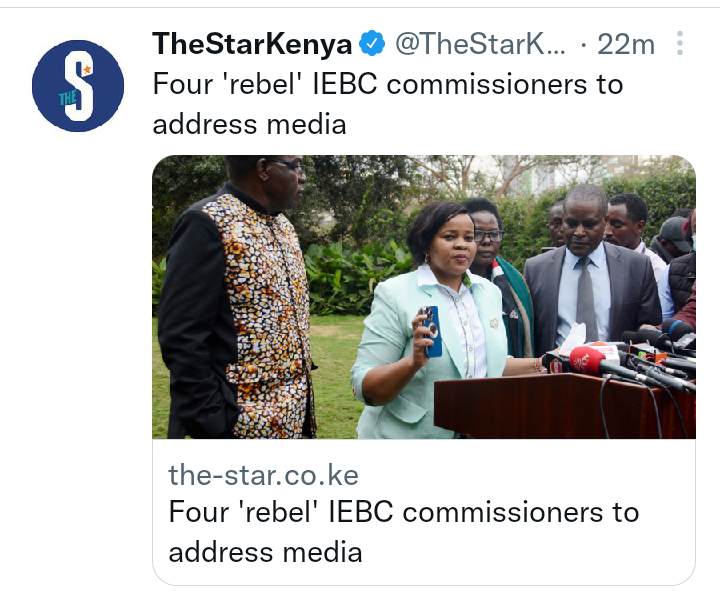 According to a post shared by citizen tv news on Twitter, newly elected governor Gladys Wanga, has conveyed a message to Kenyans. Wanga asks Kenyans to pray fo Raila. 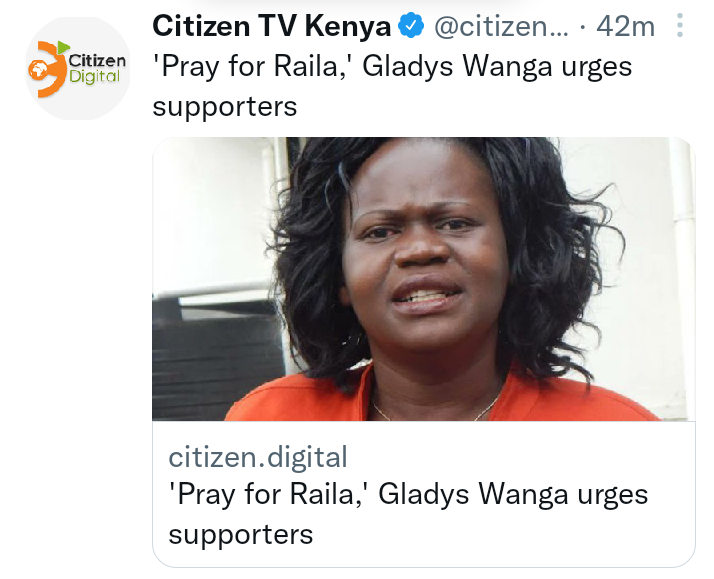 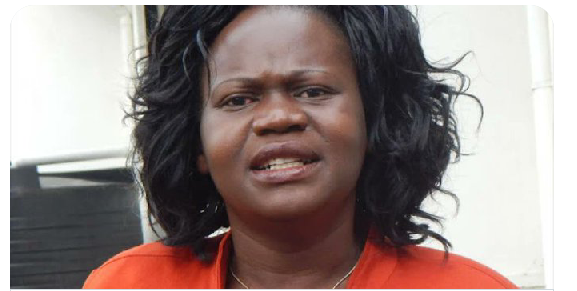 The question is, what do you think she want us to pray about? What is you opinion?

Content created and supplied by: Kakeke#kenya (via Opera News )