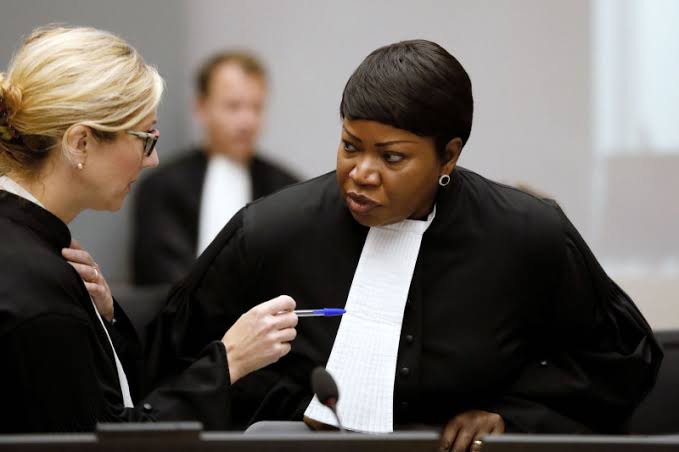 Several leaders have been prosecuted in Netherlands for Allegedly violating human rights leading to the loos of lives among other things. Former presidents, powerful leaders have gone though such process at the international court in Netherlands. The Court has capacity to prosecute anyone around the world who comits crimes against humanity.

Well, one of the leaders who is on the internal court redder is Philippines president Hounerable Guteres. According to the ICC Court, he is being investigated for crime's against humanity where several people were killed under his regime with Claims that they were part of the team selling Drugs in his Country. More drug loads were arrested and killed in unclear environment which has promted the court to open and investigation against him.

Well, according to the reports from Philippines, the president has claimed that, he will rather die than go to ICC. He went on to say that, if he must be prosecuted, the it must happen within Philippines and not in Netherlands where the international court is located. 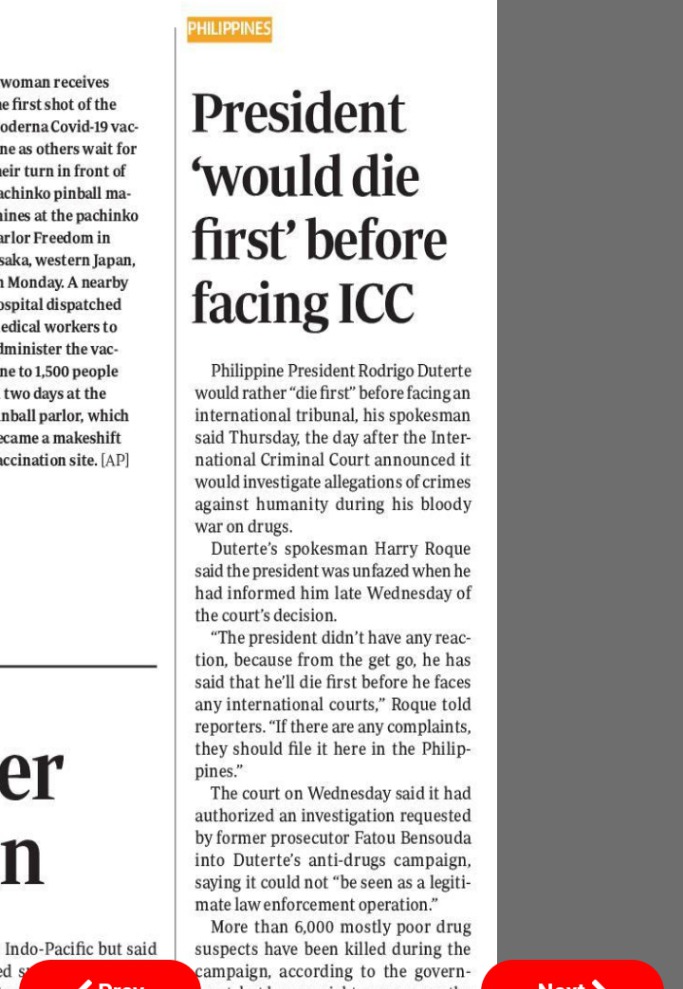