By VictorUoN (self media writer) | 25 days ago 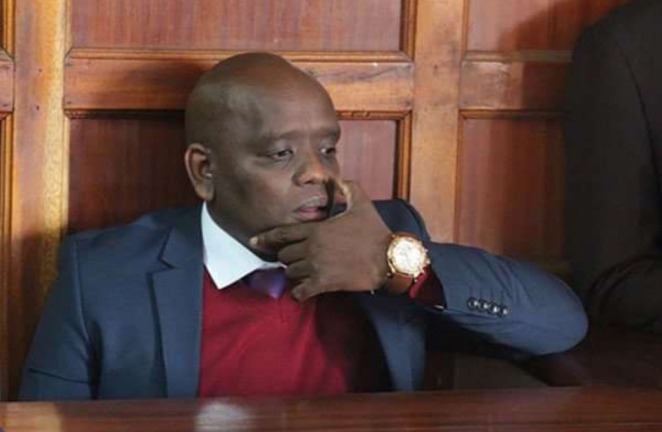 The self proclaimed Hustler Nation movement spokesman Dennis Itumbi has found himself in hot soup following the allegation he made that deputy president William Ruto was to he assassinated. In his allegation, Itumbi claimed that there was a plan by the deep state to eliminate DP Ruto after he proved difficult to deal with. Itumbi said that there was a hit squad that was following DP Ruto closely alongside his key allies including Kimani Ichung'wah and Ndindi Nyoro.

The case which was refered to the High Court has been read for the second time and has implicated Itumbi to be having a case to answer. According to a report by the Nation Media group, Dennis Itumbi will have a case to answer for spreading information alleging a plot to assassinate deputy president William Ruto.

Itumbi has been behind all sensational allegations that has been involving around the deep state and Tangatanga news. He has been constantly referring to his information as highly classified and true. 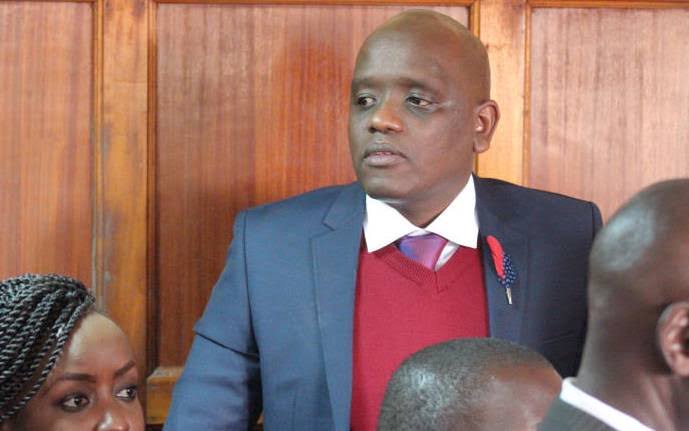