By BrightonM (self media writer) | 3 months ago

Tragedy struck the family of nominated MP David Ole Sankok on Monday afternoon after his son, Memusi Sankok, accessed his gun and shot himself. 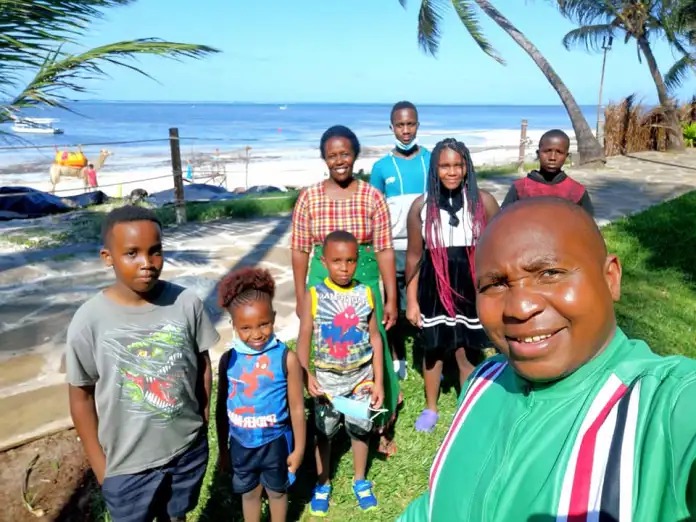 According to the Narok County Criminal Investigations Officer Mwenda Ethaiba, who confirmed the incident, the 15-year-old boy allegedly shot himself on the chin. The incident happened at their home in Ewaso Nyiro trading centre.

Memusi, who was a form three student at Kericho High School is reported to have retrieved his father’s gun from the bedroom safe, went into another room, and shot himself. No one else was at home at the time of the incident. The father was at Osim Country Lodge for a political meeting.

The victim is said to have had an altercation with the father concerning his failure to report to school on the opening date. The father who was outside the country provided the son with cash for transport, shopping, and pocket money but when he returned, he found the son still at home.

“What we have established on the ground is that last week, the MP provided cash for his son to go back to school in Kericho while he was out of the country on official duties, but when he came back he found him at home and questioned him why,” said Ethaiba.

DCI detectives were dispatched to the scene to collect forensic evidence for the investigations. The detectives are also seeking to understand how the son accessed his father’s firearm which was supposed to be well secured. 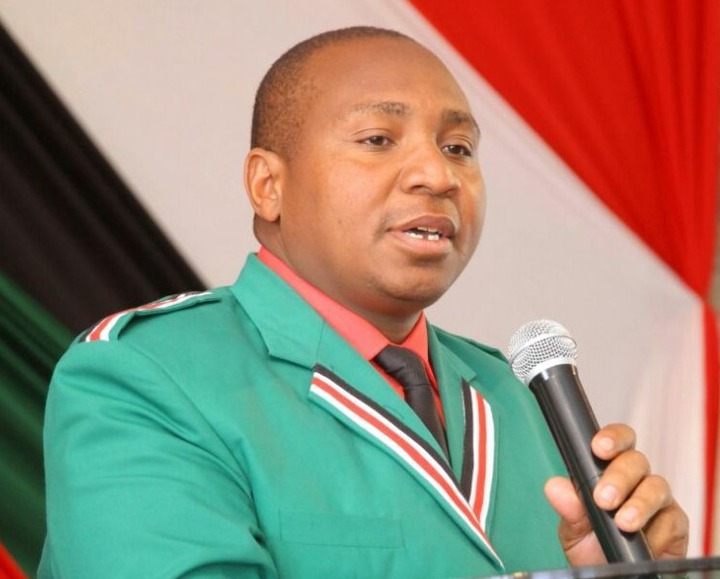 “DCI officers are at the scene collecting forensic evidence to start investigations. The father was not at home when the boy shot himself and it is not clear how he accessed the firearm that should have been properly secured,” added Ethaiba.