By Madillu (self media writer) | 3 months ago 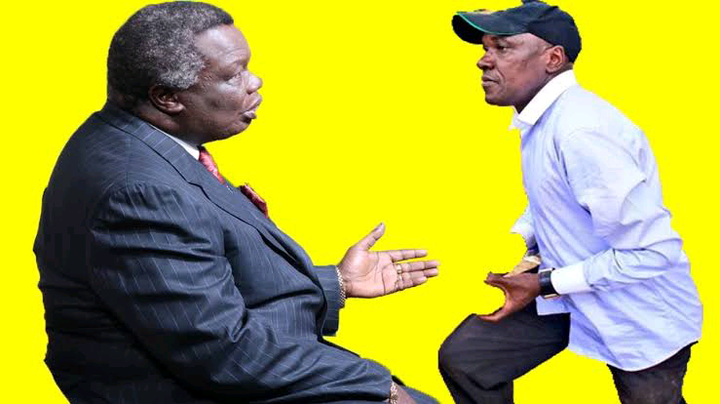 Dr. Boni Khalwale has come under fire to attack COTU secretary general Francis Atwoli. He replied to earlier comments made by Atwoli that Musalia Mudavadi's union with Ruto was a union of failures. He added that ANC will be a forgotten party in the western because the region is behind Raila Odinga. Boni has advised him to avoid their alliance and concentrate on Azimio. He then told Musalia to concentrate on national politics and leave Atwoli to him and Malala. 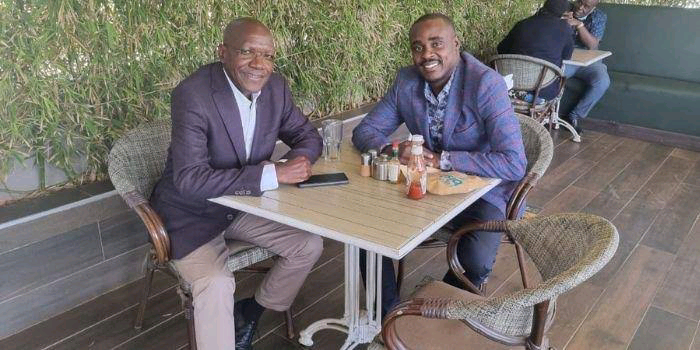 He excited the residents by terming the issue as a small matter that doesn't require Musalia's attention. He assured him that young and flamboyant leaders like him and Malala will deal with Atwoli. There has been a rift in the western region after Musalia and Wetangula formed a new alliance with William Ruto. There is a supremacy battle between Raila and Ruto to garner the highest number of votes.

This was during Ruto, Mudavadi, and Wetangula mega rally held in Posta Grounds in Bungoma county. This brought businesses to a standstill in Bungoma as the three leaders stormed the region in style in a bid to popularize their new alliance. 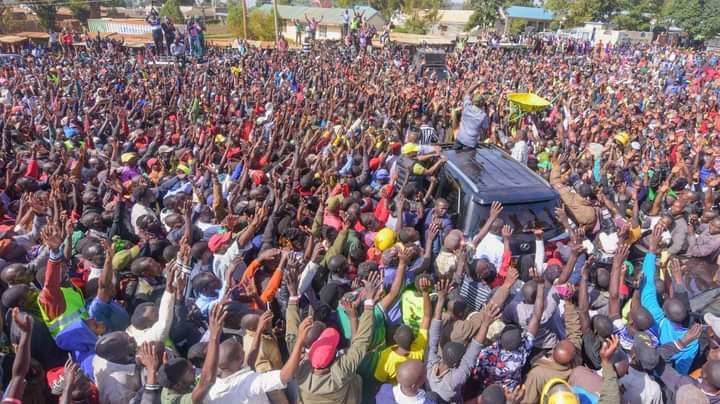 Kalonzo Finally Agrees To Rejoin Azimio, But Only When Given This Four Ministries