In the past few days, we have seen several people coming up and majority have presented their names wanting to vie for various seats that had been declared vacant. It be noted that when a senator or governor gets a new post in the government, they have to resign and allow someone else to vie for the position they have been holding. In Elgeyo Marakwet, Kipchumba Murkomen had to resign and this was the same case for Bungoma senator Moses Masika Wetangula who was elected as the new speaker of National assembly recently. 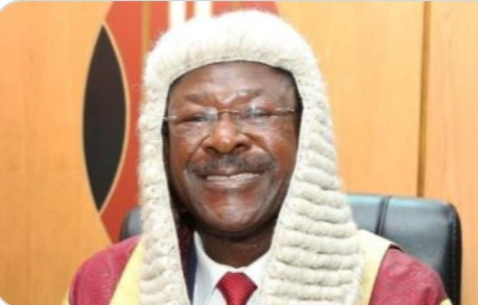 Apparently, his seat has been declared vacant meaning that the Bungoma residents have no senator at the moment. Today, we have just received news concerning the plans of the independence electoral and boundaries commission concerning when Moses Wetangula will get the new replicant in Bungoma senatorial seat. 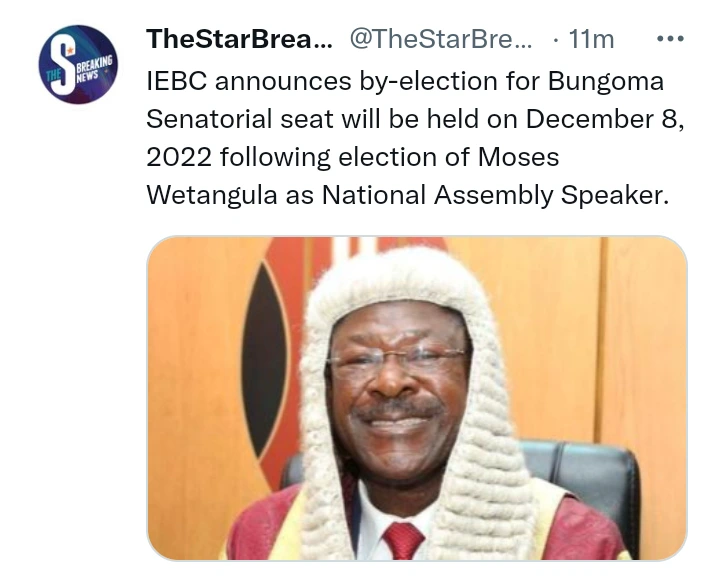 It has been reported that Bungoma residents will go back to the ballot box on December 8th to vote for their preferred candidate. We have seen even Moses Wetangula himself appointing his former PA to succeed him but residents wanted to be allowed to vote for their own person who they think is reliable. Source, The Star.