By Martin_mburu (self media writer) | 23 days ago

Independent electoral and boundaries commission has today disqualified Nick Mwenda from being participants in the Kiagu ward by election.

This move comes barely a week after NOPEU Party withdrew their candidate in support of the Chama Cha Kazi Candidate. Moses Kuria announced this in his Facebook page 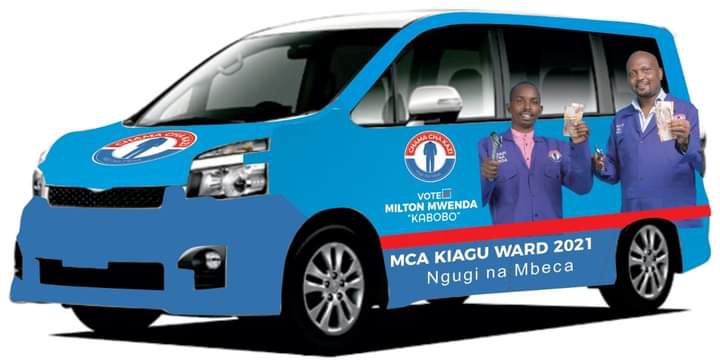 "I wish to take this opportunity to thank my soul mate Hon Mpuru Aburi and the NOPEU Party for withdrawing their candidate in the Kiagu By-Election Mwenda Nchamba and vowing to support the Chama Cha Kazi Candidate Hon Milton Mwenda Kabobo.." He posted.

However the IEBC has given the party a chance to nominate another candidate for the same by elections. 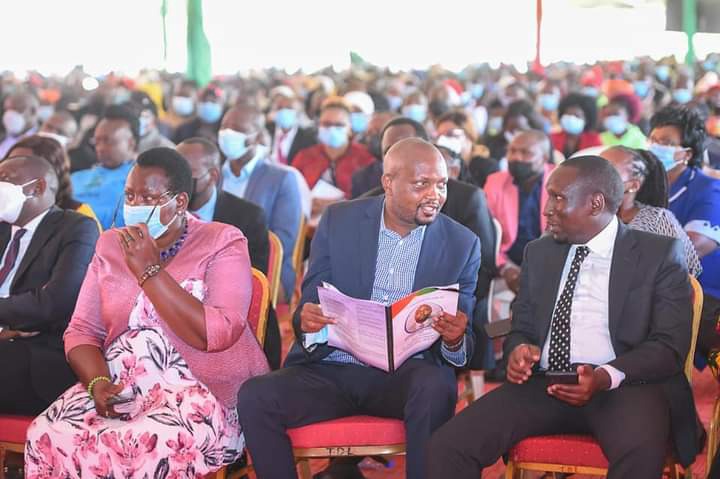 In a statement and I quote," Chama cha Kazi party has a right to nominate another candidate to contest in the Kiagu Ward by election. That the Chama Cha Kazi is directed the to present an alternative candidate to the returning office Kiagu ward by-election within 72 hours and in an event not later close of business at 4pm on 27 September 2021."End of quote. 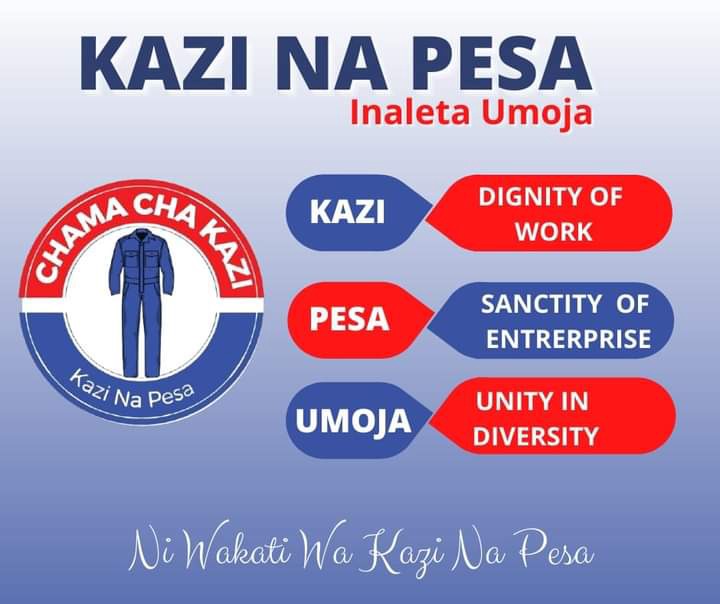 The move has sparked a mixed reaction among netizens following a similar scenario that occurred in Kiambaa by election where Moses Kuria party PEP, withdrew its candidate for the by election with no clear circumstances.

" Could this be another of Moses Kuria's thinking? Why not wait for the 3 days to lapse when He can't pick a candidate.

Moses kuria is one of the most brilliant politicians I know, He sees things most people don't.

He can sacrifice Kabobo like that just to win this thing.

I did not say this, these are just loud random thoughts." one Citizen posted.