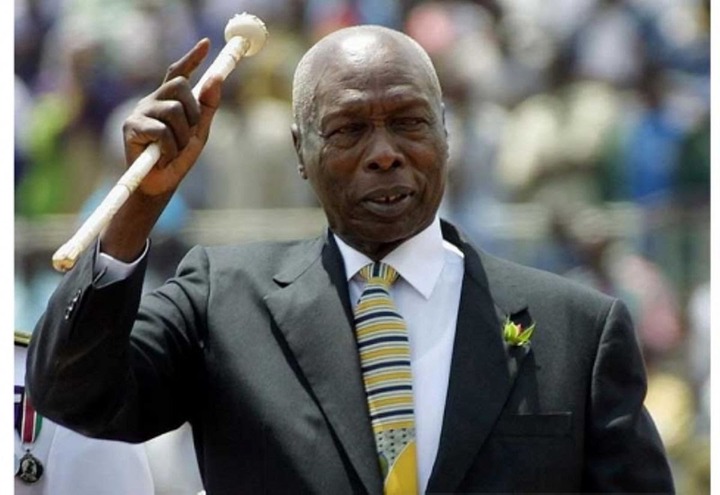 Who can dare slap a deputy president? James Mungai will forever remain in the books of history for having done that.

He was a powerful police Commandant in charge of the Rift Valley province at a time when Mzee Jomo Kenyatta's sunset days were about to end. At that time Daniel Toroitich Arap Moi was the humble and toothless occupant of the office of the vice president and by the virtue of him being a Kalenjin he was regarded as an outsider by Kenyatta's close confidants from the mount Kenya region. 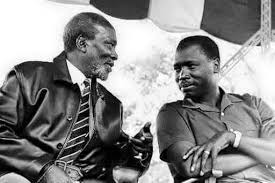 Although the vice presidents position is senior, police Commandant Mungai just like all the other powerful Kikuyu government bureaucrats enjoyed humiliating Moi whenever they got a chance to do so.

According to Andrew Morton, Moi's authorised biographer. The fateful incident happened in 1975 when the then vice president had just landed in the country from an OAU summit in Uganda's capital of Kampala only for Erastus Mungai to accuse Moi of smuggling in weaponry which were to be used to oust Kenyatta from power.

This prompted Mungai to conduct a vigorous search to an extent where he stripped Moi. A very humiliating and disrespectful action for a leader of such rank in government. 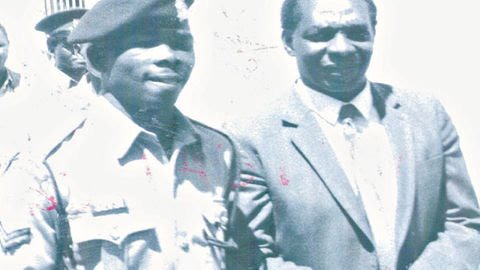 Morton further narrates that on two occasions, Mungai slapped Moi in the face infront of president Kenyatta at statehouse in Nakuru. A move that made it clear to Moi that Mungai was part of the 'kiambu mafia' who were out to block his ascension to power in the event that Kenyatta died.

But things turned around when Kenyatta died and Moi was sworn in as full president. For fear of his life, Mungai fled the country through Sudan and went to exile in Switzerland.

Senior Positions Mudavadi, Wetangula Will Hold In Ruto's Government If He Wins.