By NewsHub_KE (self media writer) | 5 months ago

Kenya held its Elections on Tuesday 9th August, there we two main contestants for The presidential seat that is William Samoei Ruto from Kenya Kwanza Coalition and Raila Odinga from The Azimio-One Kenya Coalition.

After a week of Tallying the Results Interim Elections and Bounderies commission (IEBC) Chairman Wafula Chebukati Has Finally announced the Elections Results for the presidential seat. 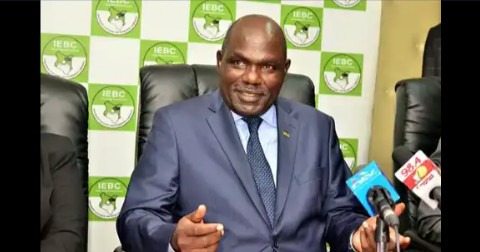 In an Event that was held in Bomas of Kenya Where All presidential Aspirants agents were present Wafula Chebukati announced That Kenya Kwanza Leader William Samoei Ruto Won the Elections by attaining the required 50%+1 vote he managed to gather 7.1 Million Votes. 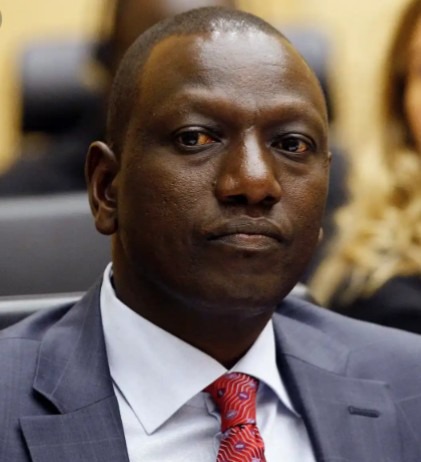 George Wajakoya From roots party Became the third with 60,000 votes and Wahiga Mwaure from Agano party became the Fourth.

William Samoei Ruto has been announced as the president elect by Wafula Chebukati the IEBC Chairman.

Content created and supplied by: NewsHub_KE (via Opera News )