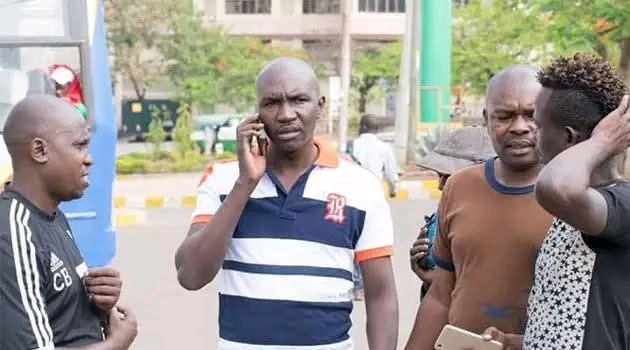 Kisumu Central seat was one of the seats for contention in yesterday's polls.The seat attracted five aspirants who wanted to clinching the ODM ticket.At the end of the day, there could only be one winner.Kisumu Central lawmaker is the one who represents the Kisumu township, that is the area around CBD. 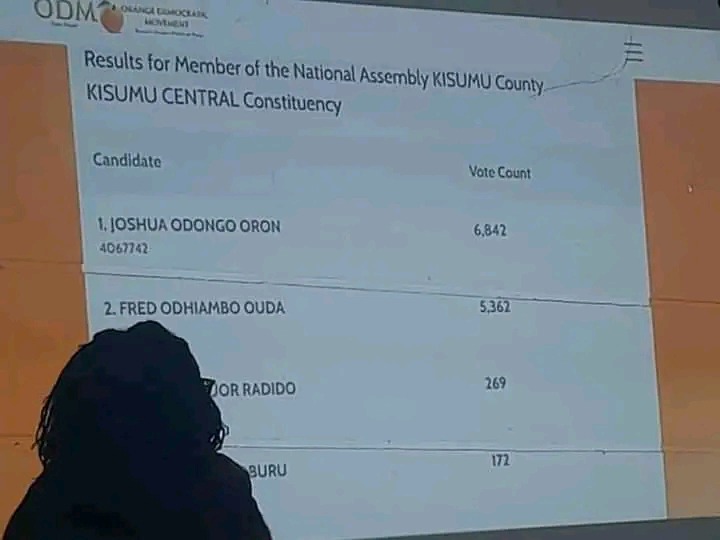 He is the only sitting lawmaker who was knocked out in the ODM nominations.A number of MCA's were also sent home while other former MCA'S from 2013 returned back to the fold.The race is not over yet.The ODM nominees will face off with other independent candidates in August, or those who will be vying on other parties.

The Six Strong Candidates Seeking Nakuru City Governor Seat, Who Is The Best To Win It?