By BOYDFUNATECH (self media writer) | 9 months ago

Bungoma Governor Wycliffe Wafula Wangamati has declared that he does not fear anybody in the coming general election citing that his track record will get him back to office. 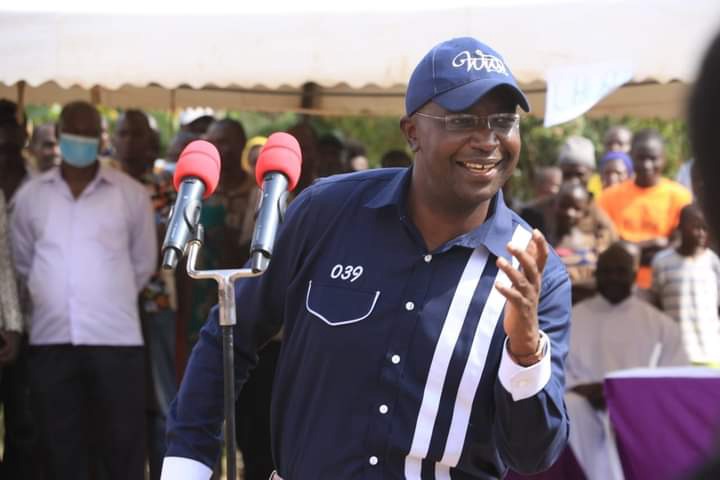 Bungoma Governor Wycliffe Wafula Wangamati, he now dares anybody who wants to be Governor of Bungoma that it will not be a walk in the park, source files.

This comes after it has been noted that his Ford Kenya party leader Muses Wetangula has already resorted to support the now speaker of the senate Kenneth Lusaka in the upcoming Gubernatorial race.

Residents are now speculating that Lusaka may be vying on a Ford Kenya ticket.

Wangamati says nobody will eject him from Ford Kenya and shows his confidence in retaining his seat.

"Nobody has the capacity to remove me from Ford Kenya, I have no problem if Lusaka comes on FK. We shall just meet at nominations," said Wangamati.

It should be remembered that Lusaka was the first Governor of Bungoma and Wetangula supported Wangamati to oust him.

Wangamati now says what he has done in three years is not comparable to what Lusaka did in five years.

"I am building a dual carriage way road which he will use to deliver his papers at IEBC," added Wangamati.

Wangamati was speaking on an early morning show of a leading local station. 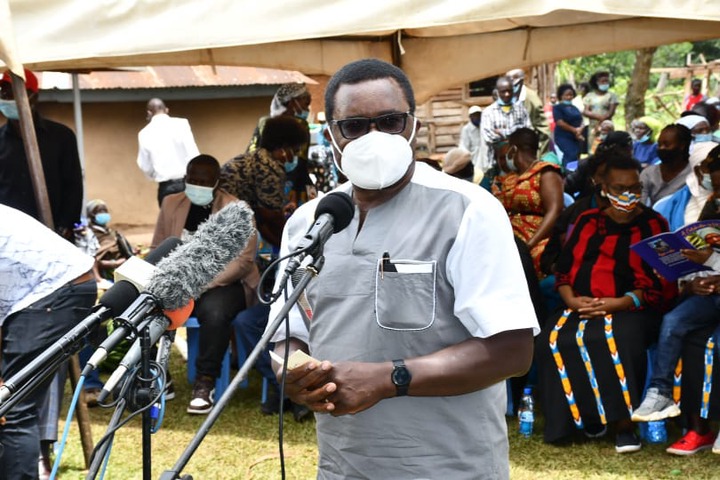 Speaker of the senate Kenneth Makelo Lusaka, he now enjoys massive support of Ford Kenya team which removed him from power, source files.

All eyes are now on Ford Kenya leader Moses Wetangula to direct the party on whom it will be supporting.

What is your take?