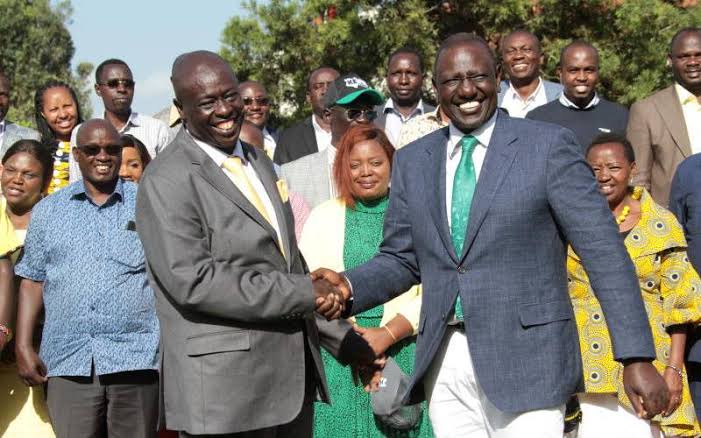 The country's second-in-command is adamant about succeeding President Uhuru Kenyatta, with whom their once-cordial relationship has devolved beyond repair.

Two of the Deputy President's major political lieutenants have made daring steps that could endanger his State House bid come August 9th, which has come as a huge blow to him.

In the first scenario, a significant supporter of the Hustler Nation from Nyanza is claimed to be notably absent from national campaigns in the fretenic countries. Following weeks of conjecture, it has been revealed that the politician withdrew to his constituency in order to quell a mounting wave of resistance from a newcomer.

The new candidate is thought to be giving the incumbent a run for his money, putting his campaign for re-election in jeopardy. The politician has been camped in the MP's local tribe with a bag of perks for the past month. 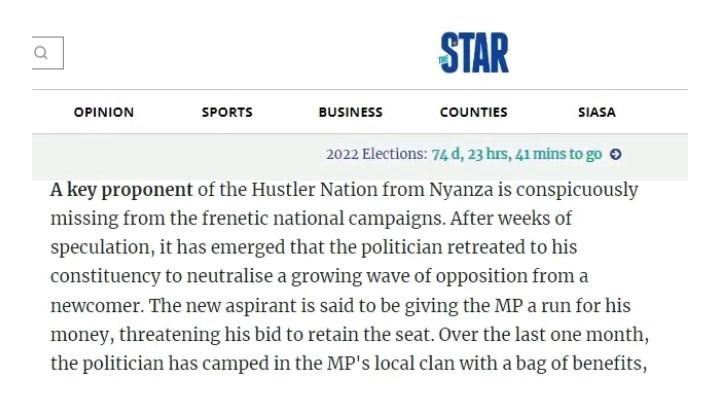 Mwangi Kiunjuri, the former Agriculture CS and leader of the Service Party, has reportedly stopped campaigning for William Ruto.

Kiunjuri is now asking residents in his neighborhood to vote for whoever they believe is best qualified for the presidency, and to elect leaders who can effectively serve the people, not just political parties. 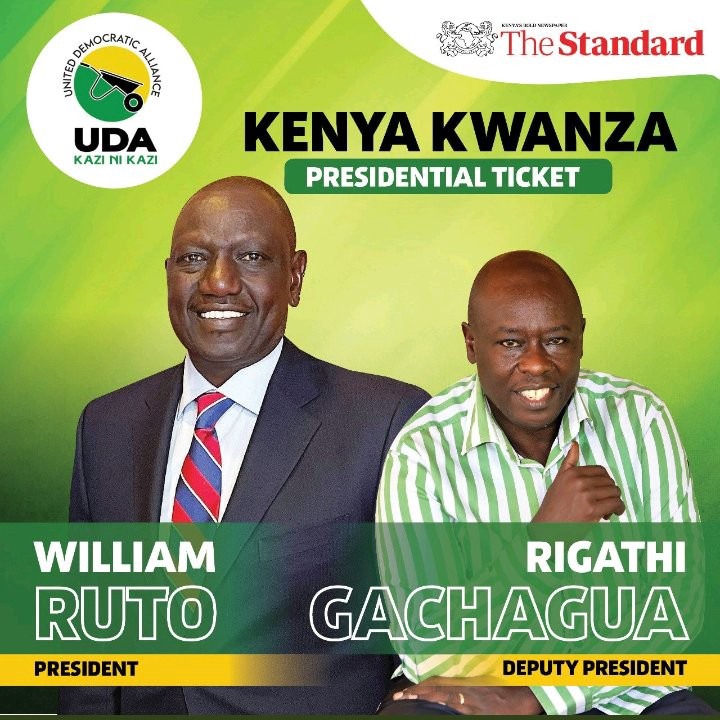 Kiunjuri dissatisfaction follows DP Ruto's six-point voting gospel, which rubbed him and his TSP the wrong way in the vote-rich Mount Kenya region.