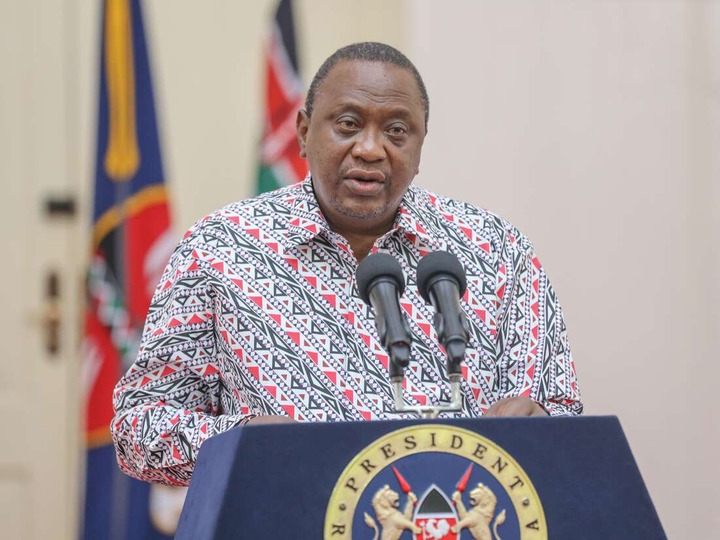 Today, president Uhuru Kenyatta has delivered a state of Nation address as mandated by the 2010 constitution. In a speech that took more than two hours. President highlighted various achievement that has been done by the Jubilee government since he succeeded president Mwai Kibaki in 2013.

While addressing a joint house of senate and National Assembly. President took time to address Building Bridges Initiative,a constitutional amendment that had been initiated together with the prime minister Raila Amollo Odinga. 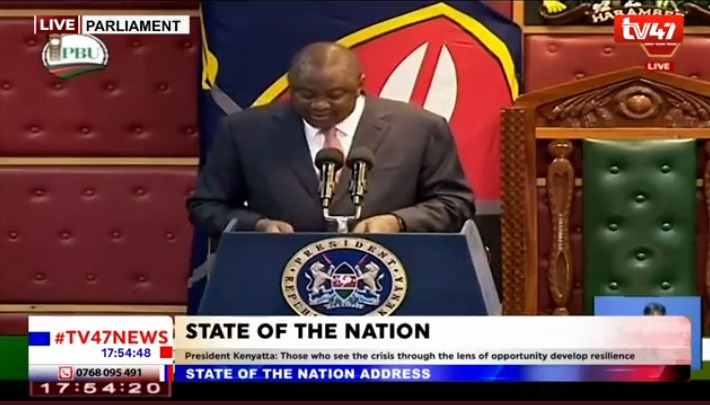 " A constitutional moment does not resolve itself simply by being ignored. The need for political stabilisation is the most urgent task facing kenya today and for this reason,I want to believe that that which didn't happen will happen," said Uhuru.

The BBI was declared to be unconstitutional by High Court and the court of Appeal. The final verdict will be delivered by Supreme court in next year. Incase it will be ruled in their favour,Kenyans will be forced to make their decision in a referendum. 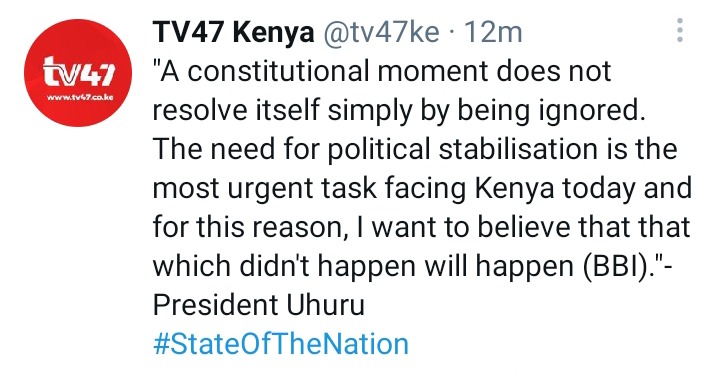 Follow the link to listen to Uhuru's remarks on BBI in today national address.