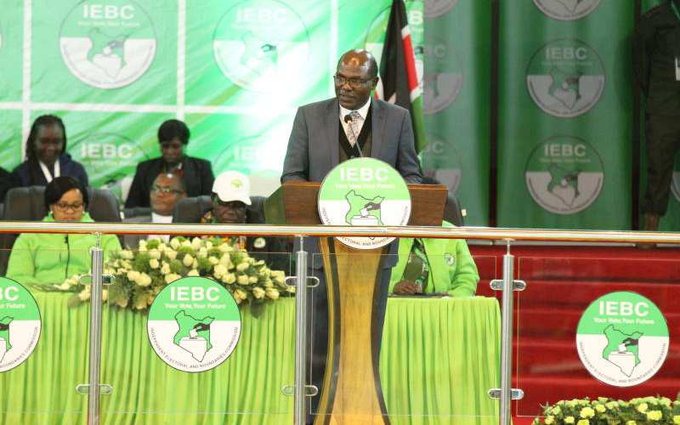 The Independent Electoral and Boundaries Commission (IEBC) chairperson says that 14 million out of the 22 million registered voters cast their votes in yesterday’s polls.

This represents 64.6 percent of the total registered voters.However, Chebukati clarifies that the statistics do not include voters who took the exercise manually. 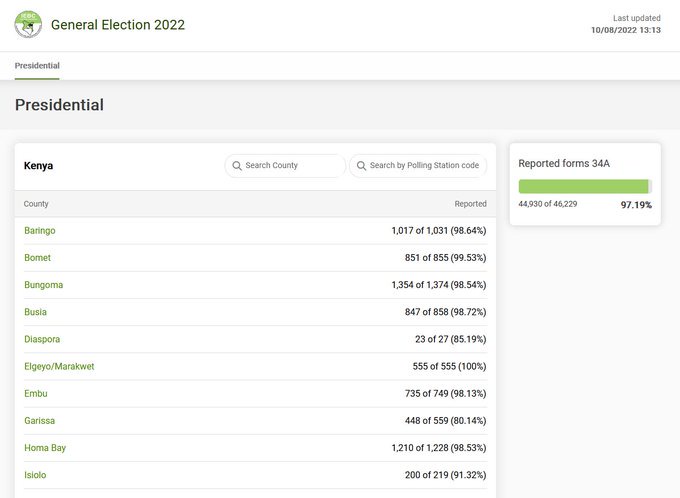 So far there are 14 million votes cast yesterday, which is about 64. 6 percent. These numbers do not include voters who took part in the exercise manually after technological hitches developed in some parts of the country,” Chebukati said.

Also, the IEBC Chairman has figured out that one surveying station and supporters had committed errors while recording Form 34A and Form 34B. 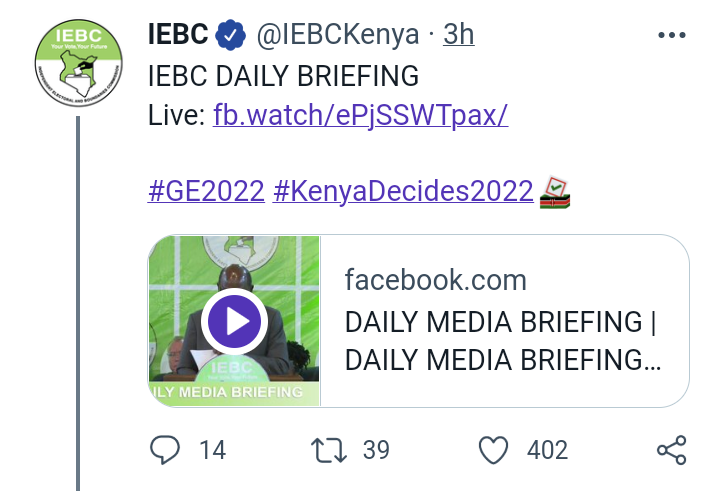 In Rukwaro surveying center in Rongo, Migori County, the managing official mistakenly communicated Form 34A.To clear up the mistake, Chebukati says constituent officials will look forward to the genuine multiplication of Form 34A, to approve and refresh it. 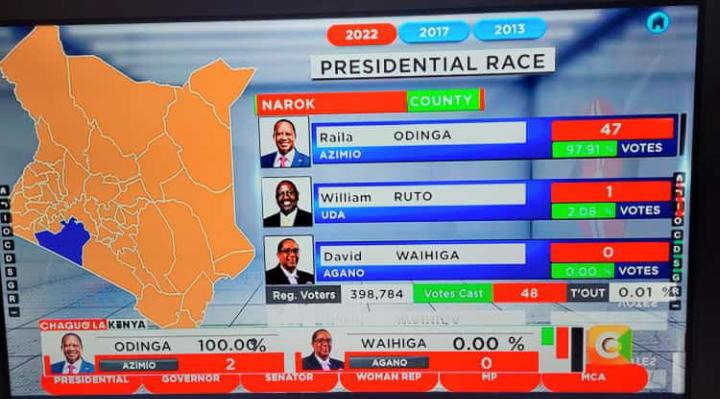 Subsequently, Chebukati says they mentioned the Returning authorities to guarantee one and all has marked the document sooner than re-transferring. 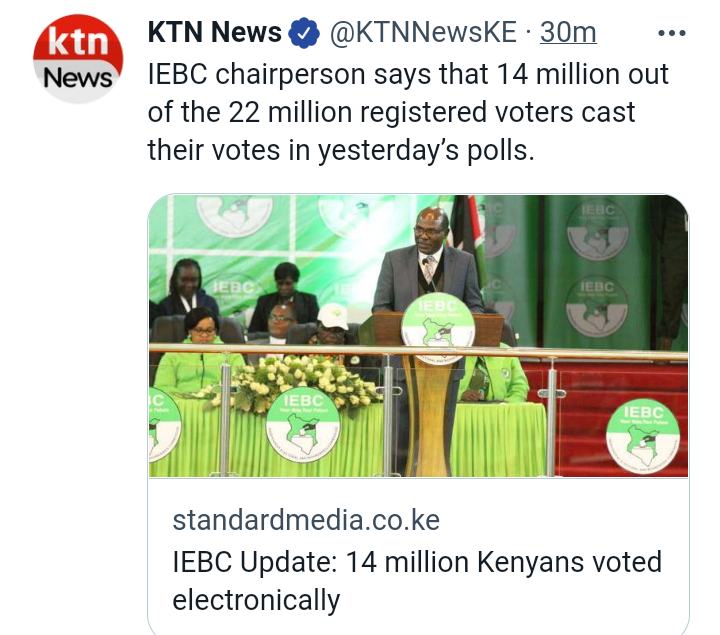 As of the time he tended to Kenyans at Bomas of Kenya, Chebukati expressed that the charge had gained 97.sixty five level of Form 34A from the surveying station.

Deadline for registration of all sim cards