By knews.co.ke (self media writer) | 7 days ago

Speaking during the leaders' meeting that took place in a certain hotel in Mandera on Sunday, the leaders drawn from the 4 countries have termed Raila's latest manifestos as fake and unrealistic promises aimed at poisoning their minds and confusing them (residents) ahead of the upcoming 2022 general election. 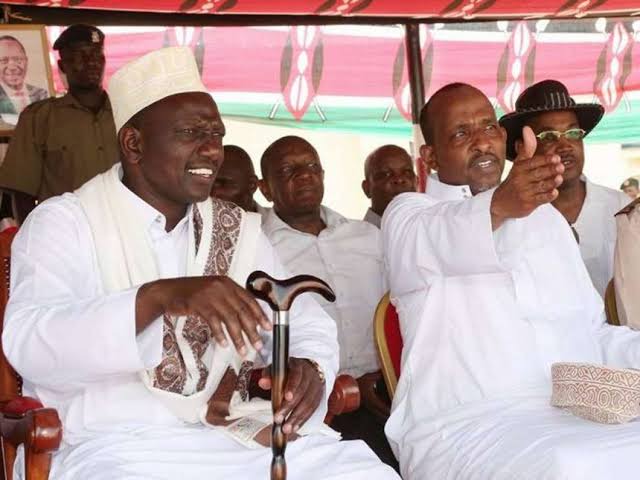 Led by former National Assembly Majority Leader Hon Aden Duale an ardent supporter of DP William Ruto who is reported to have joined the newly formed UPYA Coalition, the region has now said that it is ready to engage all 2022 Presidential candidates and that the region won't be forced to vote for anyone blindly. 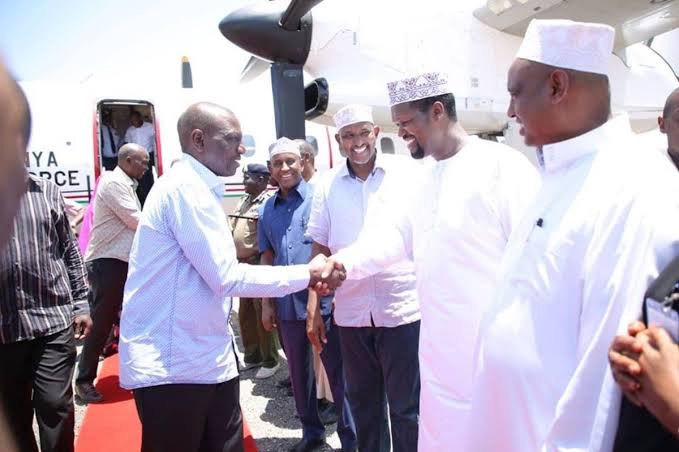 In regards to their preferred 2022 Presidential candidate, leaders have announced that anybody free to corruption cases and anyone who has interacted with the Residents from the region stands a better chance of receiving the 2 million votes.

"Now that we have rubbished the claims of supporting Our ODM Leader, we want to make it clear that if you know that you are capable of solving the problems of the pastoral community, then here comes your chance," Ali Roba Says. 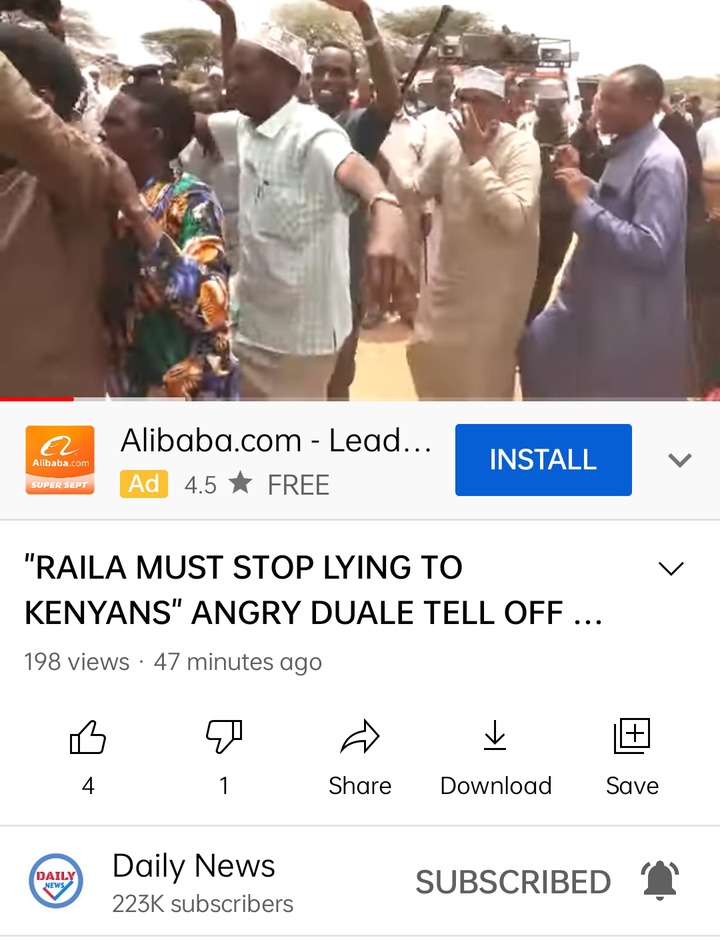 4 Habits You Should Stop Once You Get Married