Days after the presidential election, the Kenya Kwanza Alliance and the Azimio La Umoja One Kenya coalition switched their focus to the upper and lower chambers of parliament in an effort to gain control. Kenya Kwanza, the party of President-elect William Ruto, is especially concerned with maintaining control of the Senate and the National Assembly so that laws and policies beneficial to the group can be swiftly passed after the president-elect takes office.

It was spelled out in the pre-coalition agreement signed by William Ruto of the United Democratic Alliance (UDA) and Moses Wetangula, the leader of the Ford Kenya party, that Wetangula would be offered the office of Speaker of the National Assembly if Ruto won the election.

The alliance is in a pickle now that Wetangula has successfully defended his Bungoma Senate seat. This is due to the requirement that in order to run for speaker, all candidates must resign from other elective positions. 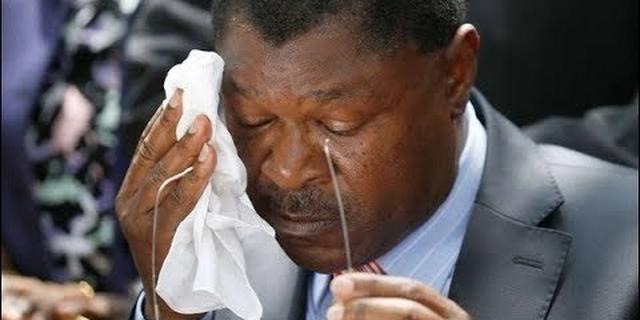 For the senator, who would have to run for the Bungoma Senate seat again if he weren't elected Speaker, this would be a risky bet. Kenya Kwanza, who has 161 lawmakers to Azimio's 160, controls the lower House.

Additionally, Wetangula's resignation would prevent Ruto's coalition from gaining control of the Senate. Kenya Kwanza has one more senators than the next most senators. It has 24, compared to the 23 of the Raila Odinga-led squad.

If he leaves, the two opposing groups would have an equal number of senators, which would put Kenya Kwanza in danger of voting to give Azimio the important position. 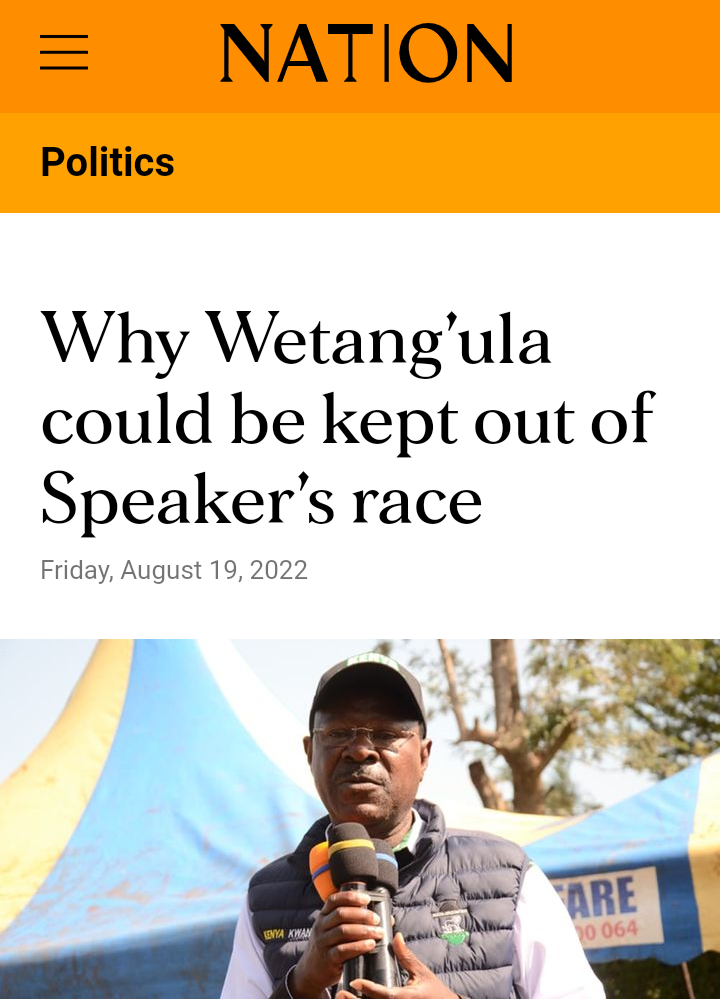 According to the constitution, house leaders should be chosen right after MPs are sworn in and before any other business is discussed.

Musalia Mudavadi's ANC is the other group that inked a pre-coalition pact with UDA. It was decided that the president would issue an executive order designating him as the Chief Cabinet Secretary. Since then, the ANC has written to the Kenya Kwanza Council endorsing Mudavadi for the position.