Raila's choice of Karua as his running mate appears to be popular among Mount Kenya residents. Karua was greeted warmly in Tharaka Nithi county yesterday, where it was expected that Uhuru would be there. 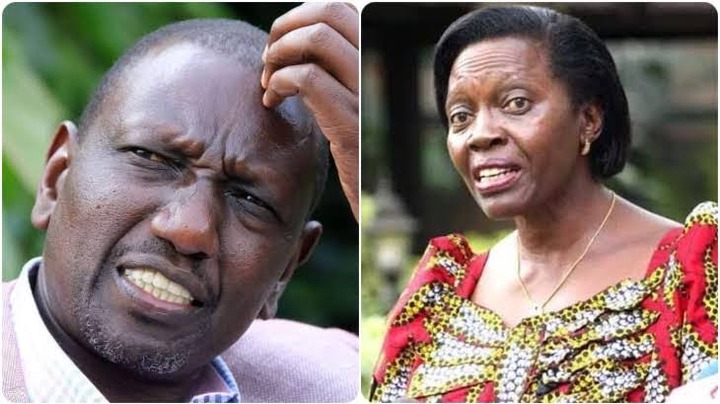 Raila is confident that Karua will fetch him enough votes in August.

Since being chosen as the running mate, Karua has received numerous accolades. 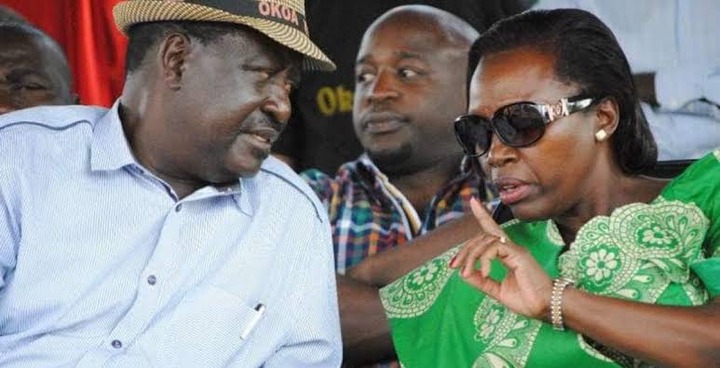 Kenya Kwanza, on the other hand, has discounted Raila's choice of Karua. 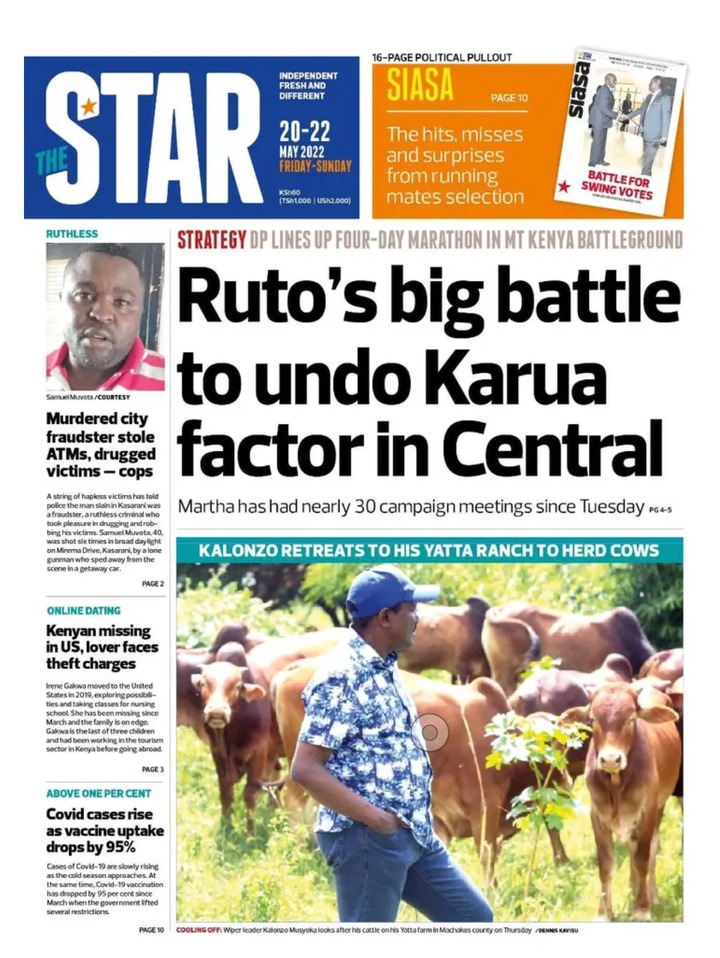 Karua's celebrity appears to have shaken Ruto. She has been on the move throughout the region alongside other leaders such as Sabina Chege, Peter Munya, and Jeremiah Kioni, to name a few.

According to reports, DP Ruto has planned a major counter-offensive against Karua. He's already planned a four-day marathon campaign in the area. 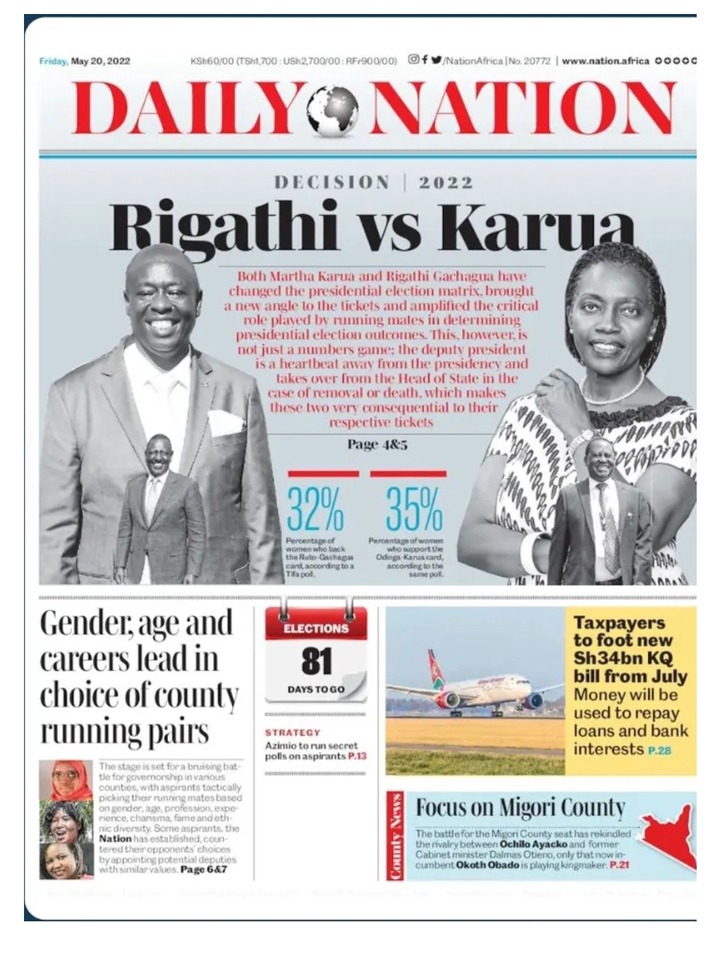 As time passes, it has been revealed that Karua has held nearly 30 meetings in the Mount Kenya region since Tuesday. Will he be able to overthrow the Iron Lady?

Saba-Saba: Raila Odinga Sends Powerful Message to All Kenyans During This Special Day Of Our History