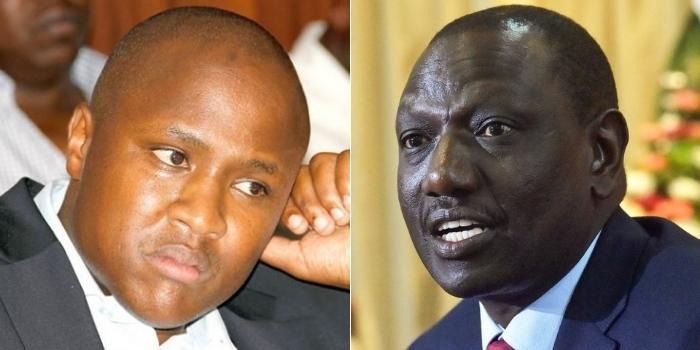 On the 19th of April when the residents of Nandi Hills Constituency took part in the United Democratic Alliance Party parliamentary nominations. Incumbent Alfred Keter was declared the winner and later handed a nomination certificate. His key opponent in the race Bernard Kitur Kibor disputed the results and called for a repeat of the whole exercise. 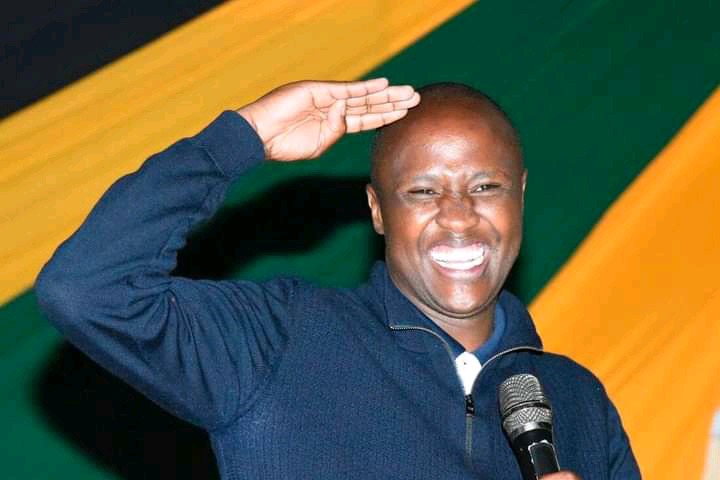 On Friday, the victory of Keter was upheld by UDA's National Elections Board. The ticket was handed to Kitur yesterday after being grilled by the NEB for hours. He will fly the UDA flag here on the 9th of August during the general elections.

Today, Keter addressed the media. He informed his supporters that he will be in the parliamentary race as an independent candidate and he'll also resign from UDA tomorrow. When asked if he would support Deputy President William Ruto's Presidential bid, Keter said that he was not sure but time would tell. 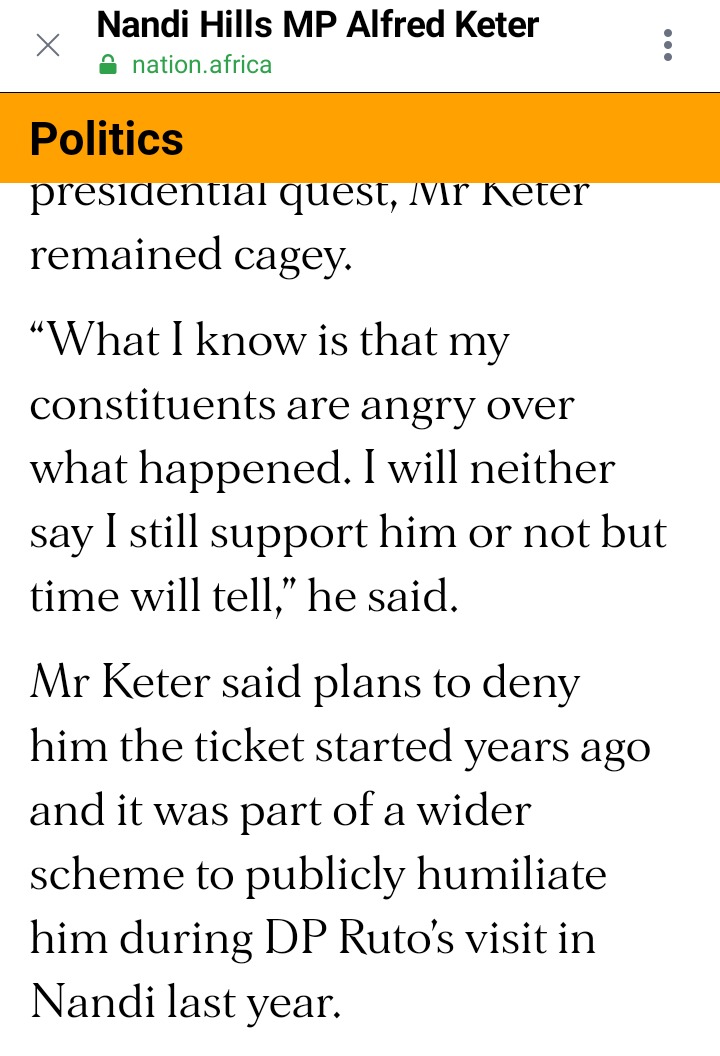 Kipchumba Murkomen Speaks After Ruto's Ally Asked On His Whereabouts