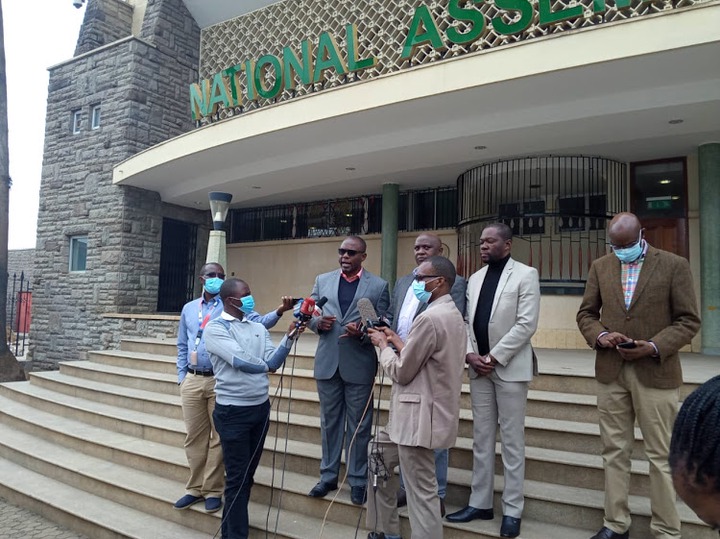 Mathare Constituency lawmaker Antony Oluoch, has joined other ODM party legislators in attacking Deputy President Dr William Ruto, after his latest statement that he is the one who helped the Orange Democratic Movement (ODM) party leader Raila Odinga to get the Prime Minister's position in 2007.

Speaking to the members of the press conference today afternoon as reported by the Star Newspaper, Oluoch urged DP Ruto to stop claiming that he helped Raila to get the premiership position.

He argued that Raila's presidency was taken away by Kibaki's regime by then and later the grand coalition government was created, and in that government there was nowhere that Ruto's name was indicated that he facilitated it. 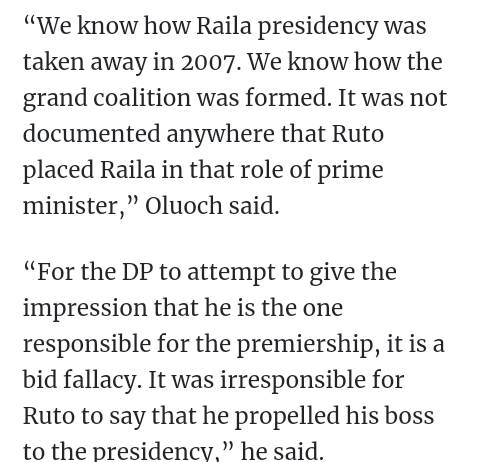 Professor Identifies 4 Unusual Things Raila Is Doing, What It Means For 2022