By PiedPiper (self meida writer) | 24 days

After Raila Odinga indicated that they would jail the corrupt if they win the Presidency, William Ruto convened an emergency meeting with his advisors.

In that meeting, there was the presence of one man, Davies Chirchir. According to Mutahi Ngunyi, his attendance should not be taken lightly. 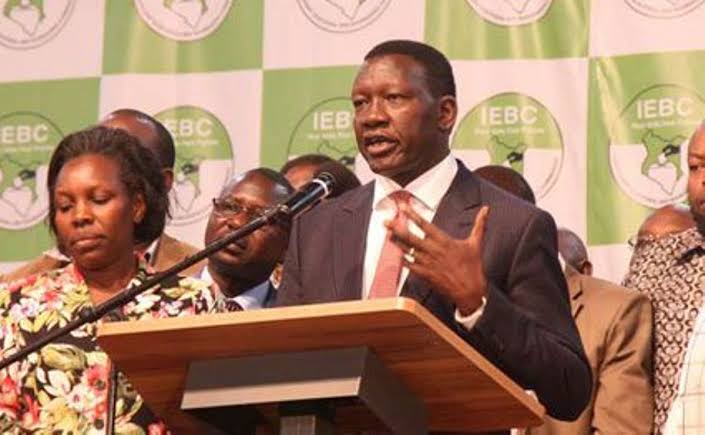 ''Davies Chirchir is a former commissioner of the IEBC. In the last election, he was the chief agent of the Jubilee party,'' he stated.

''It is believed that Chirchir aided the rigging in 2013 and 2017. His presence in that meeting raises the alarm,'' he said.

''When Eliud Owalo shared the pictures from the meeting, it was an edited photo. Davies Chirchir was deliberately left out. They had initially shared it out but were advised to remove it immediately,'' he said. 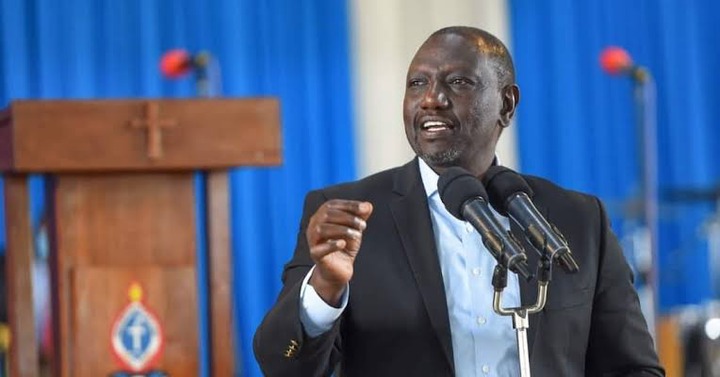 ''Raila Odinga has contested for the Presidency severally. The first time in 1997, he was introducing himself to politics. In 2002, he supported Mwai Kibaki, and they won against KANU. Then came 2007, which he also won the elections,'' he said.

According to Mutahi Ngunyi, he believes that Raila was smartly rigged out in 2013, 2017. He must always be keen on two things.

''The first, there are people in this country who are determined to block him from succeeding. These are the people who locked him out in 2007. They decided that Raila could not be the President and swore in Kibaki at night,'' he explained. 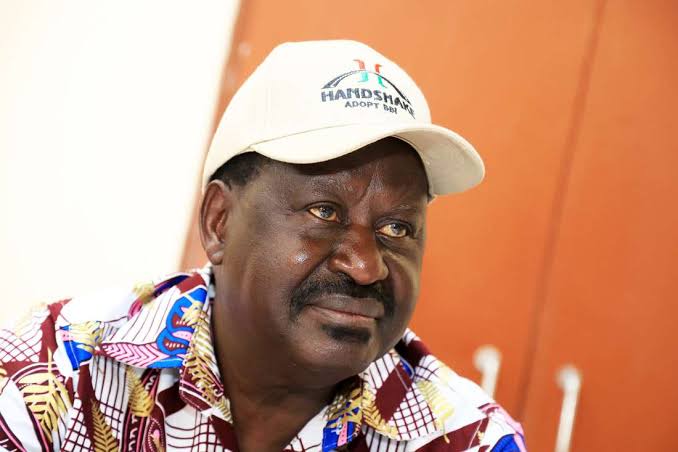 ''He must also be keen on the rigging schemes in this country. He must be worried. President Uhuru may support him, but there are more powerful people than the President who might aid his opponents.'' He concluded.

Curfew Or No Curfew? Here's What Kenyans Expects Of Uhuru's National Address Today