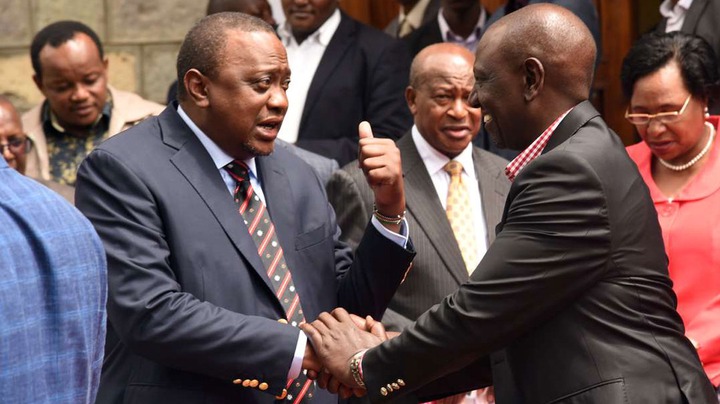 The news that has been dominating the political arena is of President Uhuru Kenyatta's behind-the-scenes efforts to broker a unity deal between One Kenya Alliance leaders and Raila Odinga ahead of the 2022 general elections, in an attempt to defeat DP Ruto, who has proven that he is a force to be reckoned with in the coming elections.

According to Senator Mutula Kilonzo and Member of Parliament Dan Maanzo, President Uhuru Kenyatta and Raila Odinga, who have reportedly approached Kalonzo Musyoka and other OKA leaders about forming a coalition, may be concerned with DP William Ruto's growing popularity.

Senator Mutula Kilonzo claimed that Uhuru and Raila Odinga's camps are caught in the crossfire, which could explain why Uhuru's camp is persuading Kalonzo and other One Kenya Alliance leaders to back Raila Odinga for president in 2022. 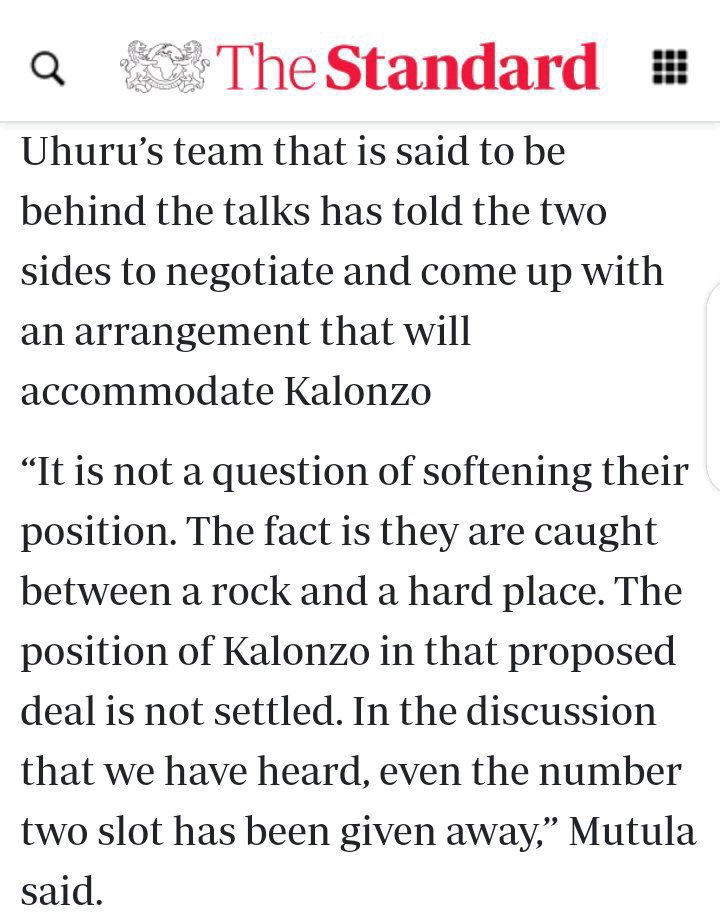 MP Dan Maanzo urged Uhuru, Raila, and Kalonzo Musyoka to tighten their belts and move rapidly before uniting behind a single presidential candidate, or else prepare for DP Ruto to become the next president because he will beat them at their own game. 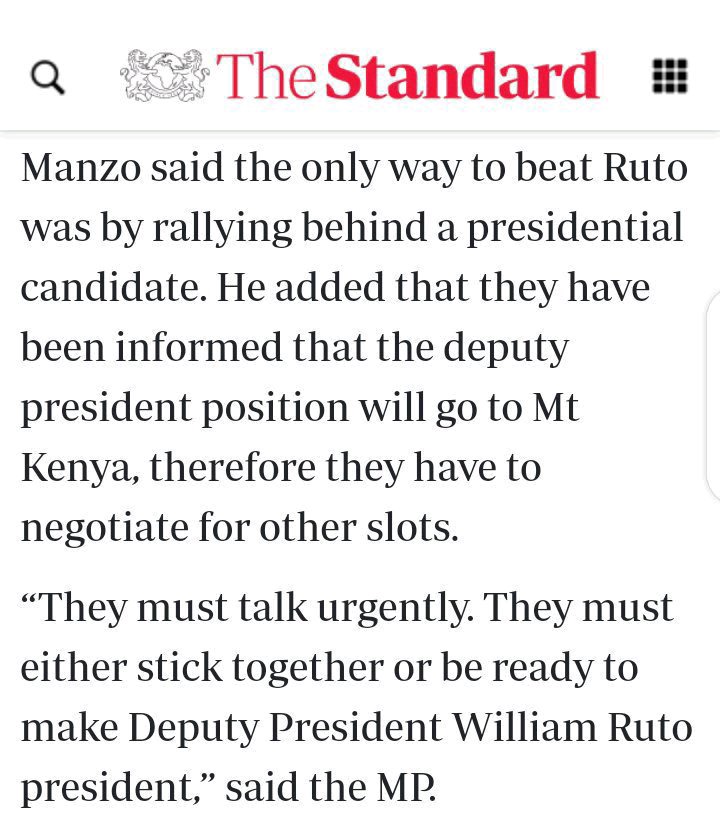 Only 5 Governors Supports DP Ruto And All Of The Are From The Rift Except One, Check The List Below

"I Have Listened to The Ground, ODM Is The Real Deal, " Popular Leader Say, Dumps Ruto For Raila