By Nice (self media writer) | 3 months ago

William Samoei Ruto was born in Uasin gishu county. Ruto joined politics in 1997 when he was elected the Member of Parliament for Eldoret North constituency in December 1997. Ruto retained his seat up to 2013.

As the Member of Parliament, Ruto worked with various ministries. He worked with office of president as the assistant minister in 1998. In 2002 Ruto was appointed to be the minister of Home Affairs and in 2008 to 2010 he worked as the Minister of Agriculture. 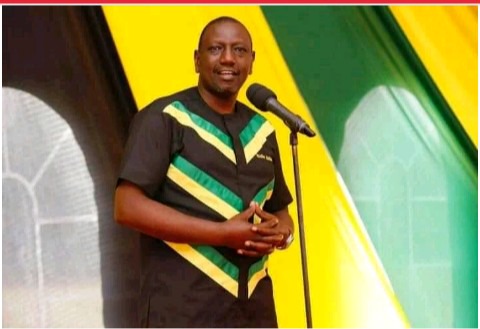 In 2013 Ruto formed URP party which merged with TNA to form Jubilee Coalition and they won the 2013 general elections. Uhuru became the president while Ruto became the first deputy President.

In August 2017, the Jubilee Coalition again were declared winners but results were nullified. October 2017, the elections we're repeated but the opposition boycotted therefore Jubilee remained in power with Uhuru and Ruto being the President and deputy President respectively. 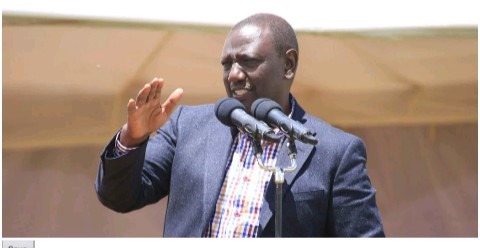 Content created and supplied by: Nice (via Opera News )