By SPERROTTIE~DIGITAL (self media writer) | 4 months ago 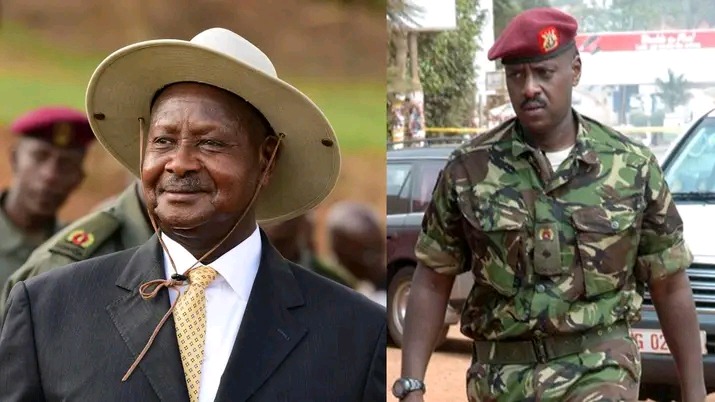 Uganda President Yoweri Kaguta Museveni has finally come out to apologize on behalf of his son General Muhoozi Kainerugaba after he sent out controversial tweets threatening how he will capture Nairobi in a span of two weeks using his army.

The veteran Ugandan ruler also came out and explained why he promoted his beloved son to a full General despite exhibiting unusual behavior on his social media platforms. 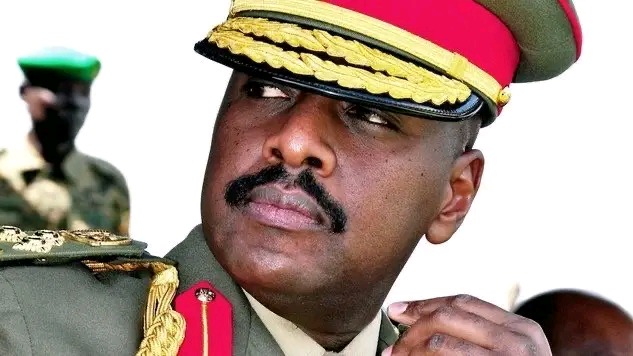 While defending his son, the NRM party leader said that the mistakes committed by his son are only one aspect where he has acted negatively as a public officer. He added that there are also many other positives that his son General Muhoozi Kainerugaba has made and can still make that is why he promoted him as a General.

Before his promotion, General Muhoozi was the commander of the Uganda Defense Land Forces and also an Advisor to the President. He now takes over a more senior and powerful role. 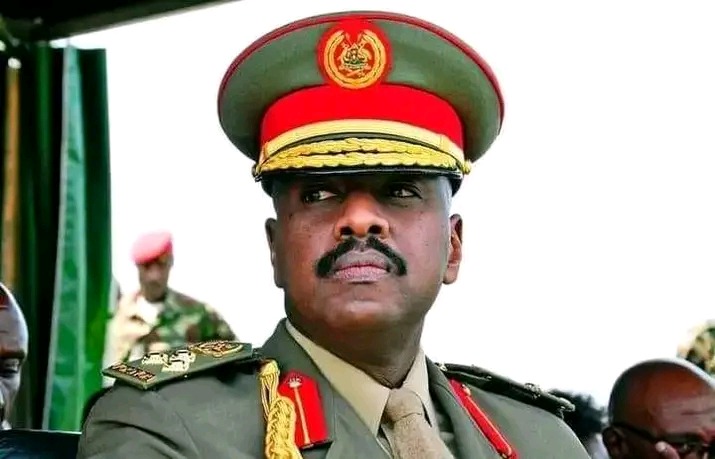 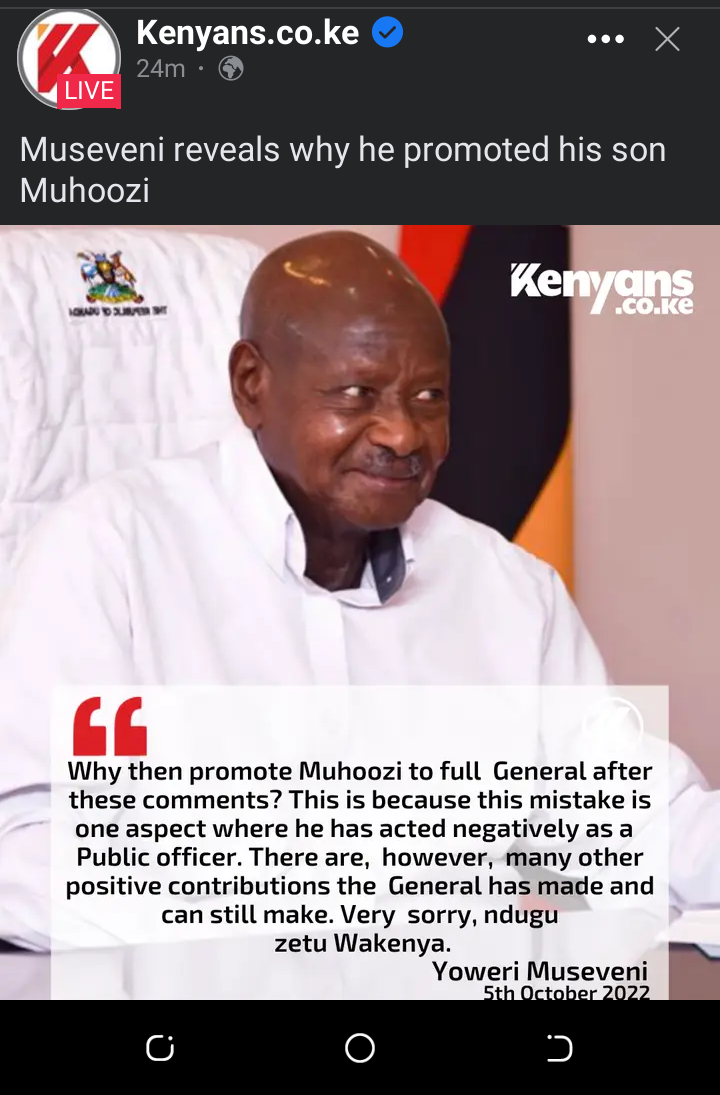