By ondolo (self media writer) | 9 months ago 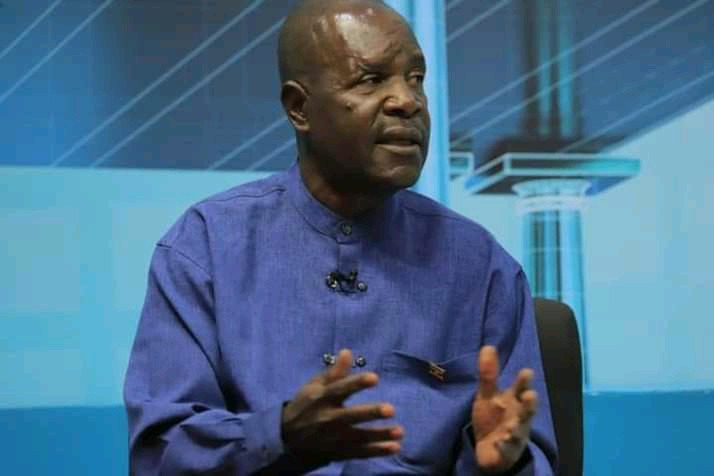 The Ugandan government spokesman has once again come out to attack the National Unity Party leader Robert Ssentamu Kyagulanyi alias Bobi wine saying that one of the failure of Bobi wine to take power from the National Resistance Movement (NRM) is because he was looking for personal interest something that has put him into a very vulnerable position.

Ofwono cited an example of how Bobi wine went to the streets to riot but no Ugandan followed him something that showed the people of uganda have moved on and has no time for such rubbish. 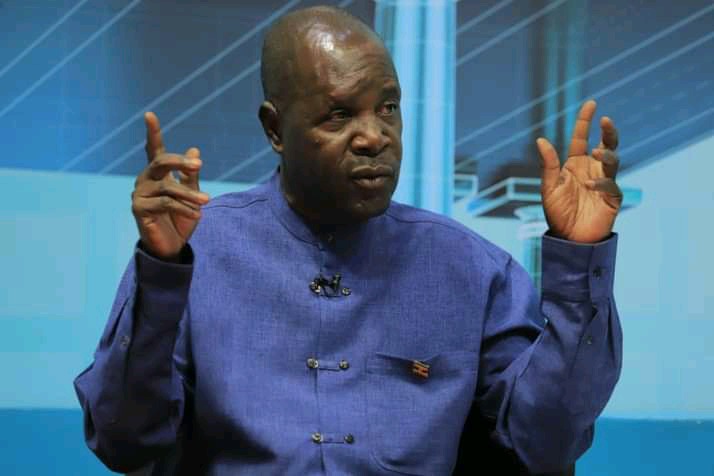 Opondo said that success of the struggle can come but not through such bad intentions of intimidating the National Resistance Movement (NRM)government.

Ofwono warned Kyagulanyi not to try using riots because he will not succeed just like many has failed in the past.

"We know they are planning to disrupt the swearing-in ceremony. We know the group but it is good we warned them not to try because they won't succeed. We are watching and we shall deal with them," Ofwono cited.

Opondo said that Kyagulanyi lost it all when he decided to run his rallies on lies and propaganda which the public discovered and later ignored him. 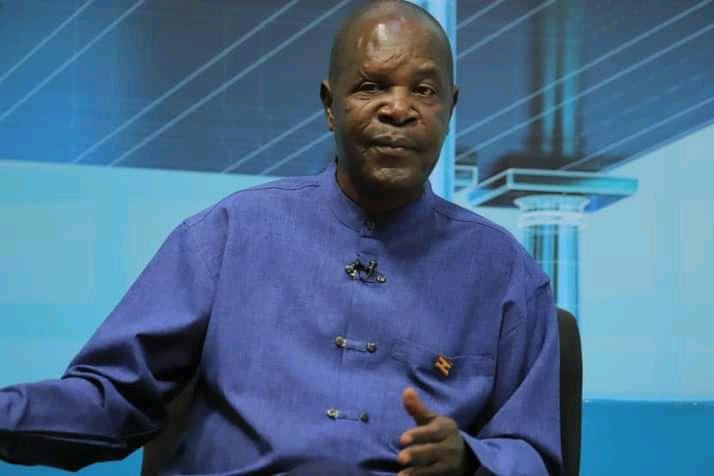 Opondo said Bobi wine should differentiate between music fame and politics because the are two different things. Opondo said Kyagulanyi mixed the two and made him dead on arrival.

"If you are in the struggle to liberate the country, why would have interest in music again. This is the selfishness I always talk about. Some see the struggle as a leeway to accumulate wealth," Ofwono added.

Opondo asked Kyagulanyi to identify where his potential stops and he should stop to reorganise his party and wait for 2026 presidential elections.