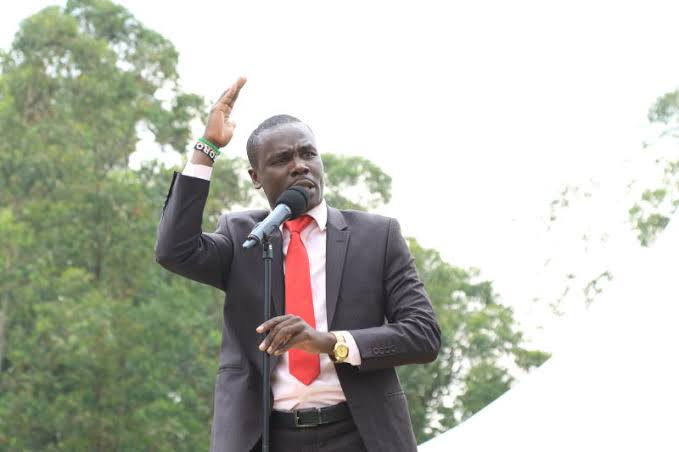 According to MP Osoro it is during the fundraisers that Junet insulted him for his steady support for the second in command.

Osoro in his response kept his calm setting the record straight that he is in DP Ruto's camp to stay. 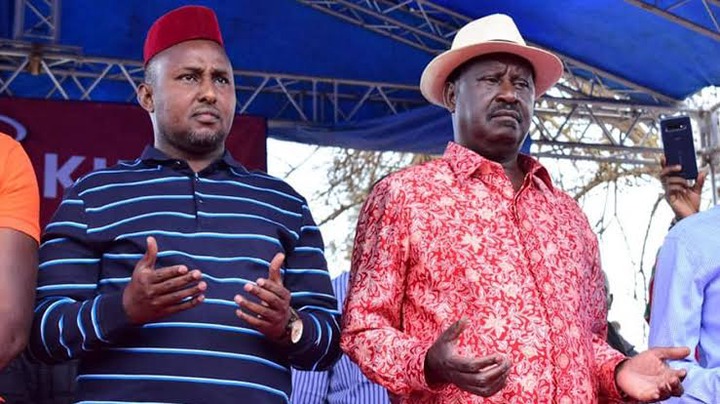 Kisii county has been in the past been rallying behind ODM party and will thus be an uphill task for Osoro to defend his seat using DP Ruto linked UDA party.