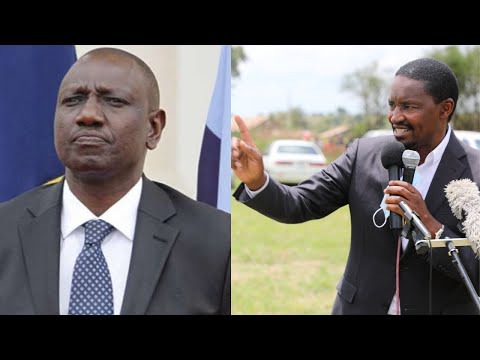 He went on to say that they always waited for an election cycle to return to the region and make fake promises.

"When it comes to assisting the Mt Kenya region, they all flee, leaving us alone." Never again, I swear. As TSPs, we have the authority and responsibility to provide leadership training to our employees. We need to tell them the truth about those who want to become President of Kenya.

"The truth is that you've already betrayed us before you've even been elected. Even before we elected you, Ruto and Raila, you betrayed us. So, whoever comes to us now must persuade us.You must tell us how the Nyandarua issues will be addressed." He stated

He also mentioned an instance in which Nyandarua County leaders were lobbying in Parliament for more funding, but the two leaders effectively took opposing sides.

With all of the promises made, Kiunjuri demanded that the incoming President sign an agreement with the leaders of the region on his deliverables.

"Before they do the other agreement in Nairobi, they must write the agreement between the leaders of Nyandarua and themselves somewhere." That is correct.

"When we cry in Parliament, you remain silent. When we lobby in Parliament for more funding for our people, the leaders who want us to elect them decline. They're now swarming around us, claiming to be able to solve our problems. How will you solve them, despite your refusal to support our funding request? "Added he.

His remarks come as the two leaders make aggressive inroads into Kenya's vote-rich region in the hopes of succeeding President Uhuru Kenyatta in the 2022 General Election.

Ruto campaigned on the promise of uprooting residents' lives through his now-famous bottom-up economic model, which promises to fill 'hustlers' pockets.

Raila, on the other hand, has pledged to ensure that poor families are provided with a Ksh6,000 monthly stipend. 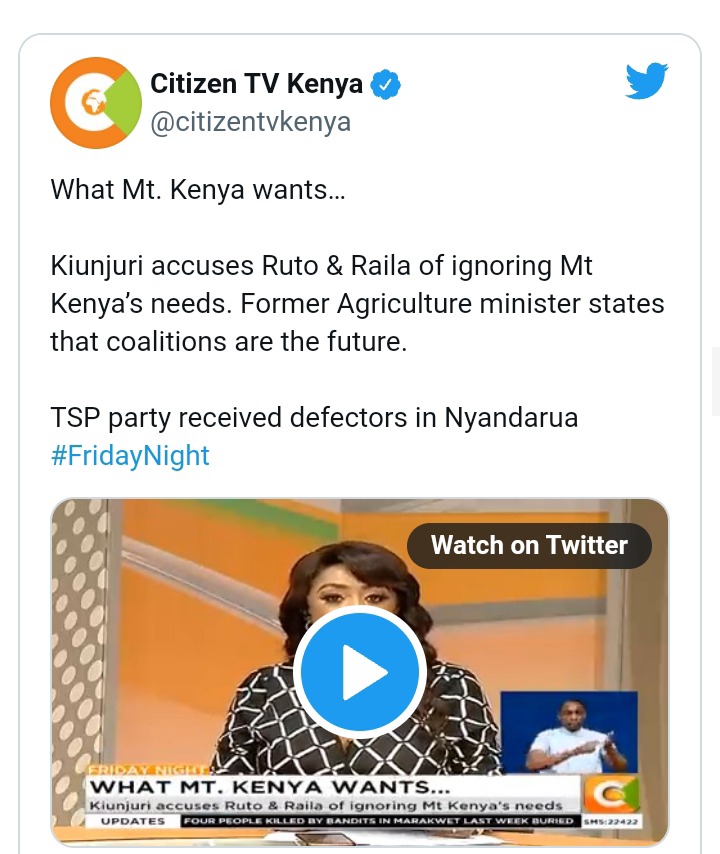 ANC MP Reveals Why He Boycotted Musalia's Earthquake, Dumped Him For Azimio