By Winnyagira (self media writer) | 1 month ago 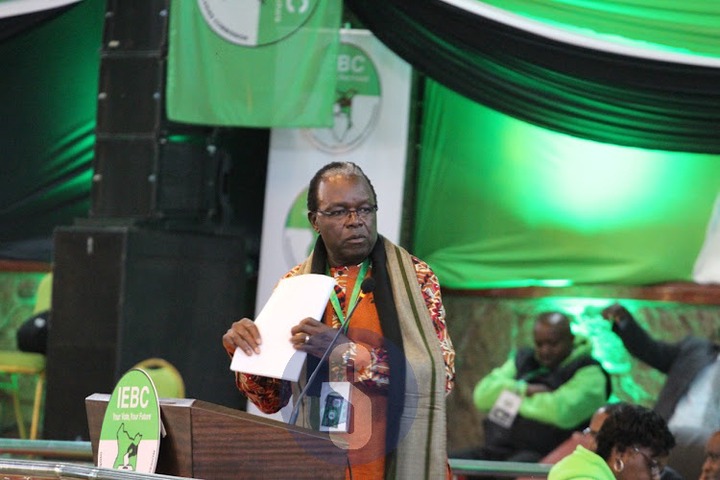 IEBC has enabled to rectify the more 10,000 votes recorded in favour of William Ruto in Kiambu town constituency in Kiambu county.

Initially in the Form 34B it had indicated that, Ruto was having 51,051 votes in Kiambu town constituency,but after verification had been done with the Form 34As which showed that he had 41,051 votes.

On the other side,Raila Odinga votes also increased by 100 after it was noticed that his votes were wrongly indicated as 11 instead of 111 at Thindigua primary school which is in the same constituency.Earlier Odinga's votes were announced as 14,760 instead of 14,860.

The journalists then raised the contradicting numbers of votes recorded in favour of William Ruto,which was later corrected by the IEBC commissioner Justus Nyangaya.

The commissioner himself corrected and made it clear to the public about the exact numbers gannered by each of the candidates both William Ruto and Raila Odinga.

The number of votes casted in Kiambu town constituency,now remains to be 56,546,with Ruto having 41,050 votes while Odinga having 14,860 votes with David Mwaure and Wajackoya George gaining 318 votes each. 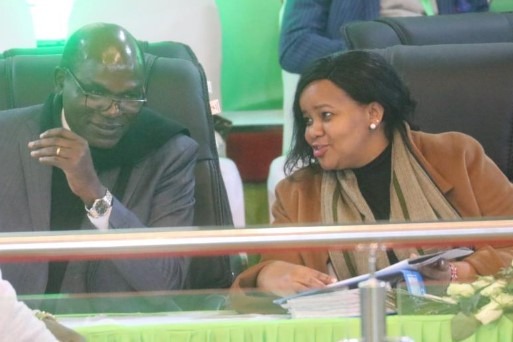 IEBC commission now continues with the verification of the Form 34As at Bomas of Kenya.The verification process is done in the presence of the party agents of all the four presidential candidates,the commission stated that it must be done for the purpose of transparency as per the constitution of Kenya. 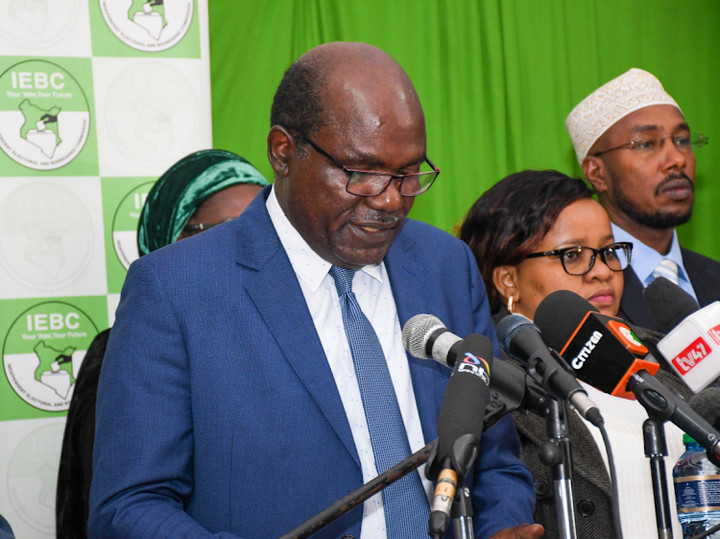 The commission also insisted that they have seven days from the day of polling to declare the presidential winner,and that they are working within that timeline.

The commission now urged Kenyans to remain calm as they awaits the presidential results.

Content created and supplied by: Winnyagira (via Opera News )

Miguna To pay last respect to Onyango Oloo, Chris Msando Who Died In 2017 On His to Return Kenya