By Caffeinated_Blogger (self media writer) | 1 month ago

According to multiple reports, the so called 'System' or famously known as the deep state is divided between supporting DP William Ruto and ODM leader Raila Odinga. 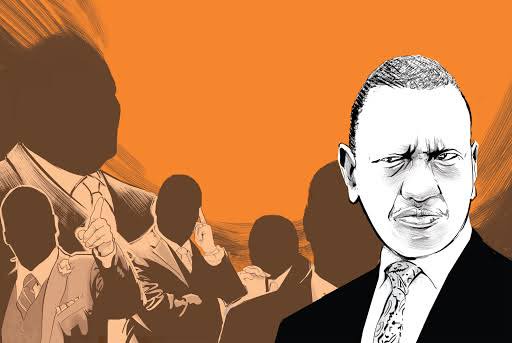 According to a report by Kenyans.co.ke there are 5 billionares known as the Windsor Five tycoons.

In comparison to Raila, who has long been an anti-graft fighter, the five billionaires see DP Ruto as a safer pair of hands. The Windsor Five believe that Ruto is most positioned to preserve their interests and businesses while also protecting their riches.

“The Windsor Five is considered more powerful than the Muthaiga Club. The Windsor's were the force behind Uhuru's 2013 success. When Uhuru entered into a pre-election pact with Mudavadi in the same year, they were very furious and ordered him to rescind that decision.

“But the pact was more of a gentleman's agreement between Mudavadi and Uhuru and not with the billionaires,” a source told Kenyans.co.ke. 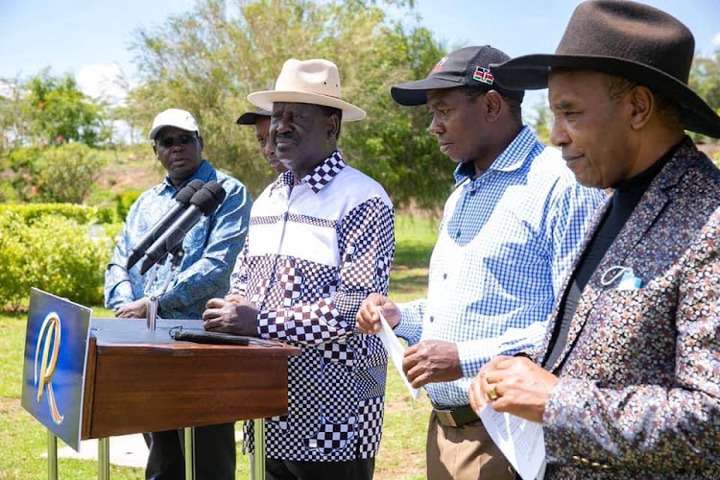 ODM leader on the other hand is supported by Muthaiga billionaires.

A group led by a top Jubilee official under pressure to leave after the party lost track and contact with the grassroots, a prominent banker, and a media magnate, among others, make up the Muthaiga Club tycoons.

These billionaires are alleged to be pushing for Raila to succeed Uhuru Kenyatta, even brokering a pre-election alliance between Uhuru's Jubilee Party and Raila's Orange Democratic Movement (ODM).

Raila's image management, media presence, and meetings with the Mt Kenya Foundation - significant individuals in the country's economy - are all managed by the group.

Today's 22 Matches To Place On and Win