By TossieRob (self media writer) | 29 days ago 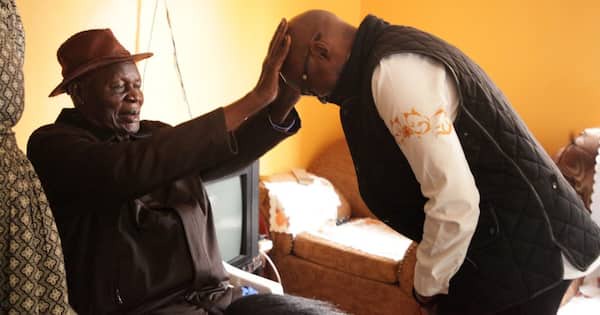 The four-day Nyanza tour of businessman Jimi Wanjigi and his bid to become the ODM party's presidential candidate in 2022 is threatening to split Raila Odinga's outfit.

What began as a warning to ODM officials from the six Nyanza counties not to attend Mr Wanjigi's four-day tour turned chaotic after the businessman's convoy was stoned in Migori.Mr Wanjigi, on the other hand, has promised to continue his tour in Kisumu tomorrow.

Wanjigi said to at he visited the chair at his home where he blessed him ,so he could take on Raila Odinga for the ODM presidential ticket. 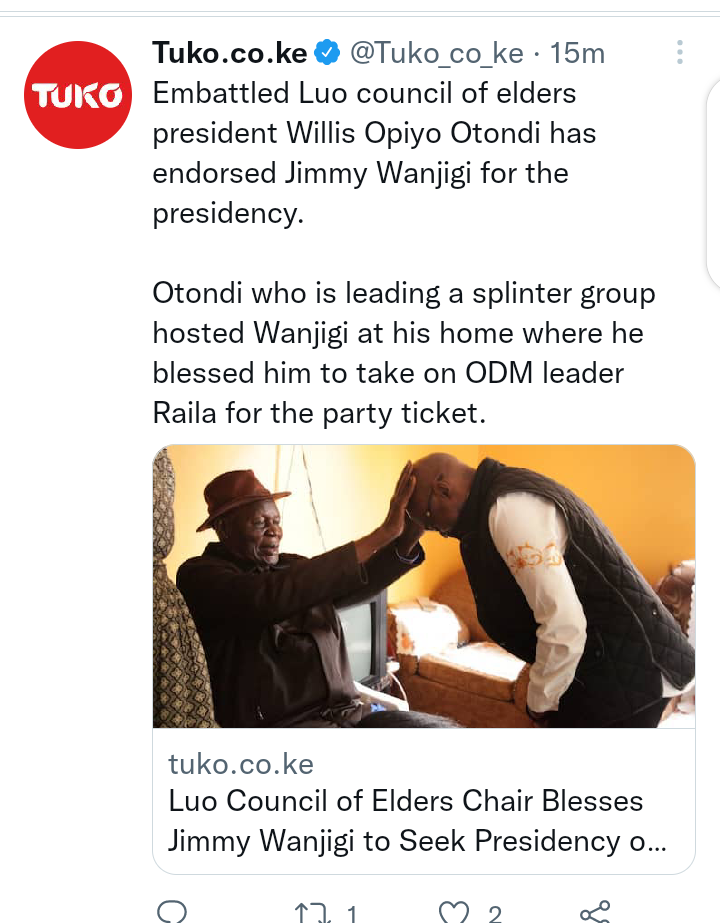 Earlier today,rowdy youths had blocked Wanjigi's motorcade, demanding that they should be given handouts.

After the incident, Wanjigi said that he was not terrorized and that he will continue with his tours in Raila's turf.