By KimaniOsoro21 (self media writer) | 6 days ago

Navigating the politics of Kenya requires some special tact that many people fail to master and thus their careers never catapult to the heights they hope.

A lot of people have reason from common people to be the high and the mighty in this land and this has taken some special kind of tact.

One of the many men who rose to become one of the leading men in the country was Hussein Maalim Mohamed who hailed from Garissa in Northern Eastern Kenya.

What many are unaware of is the humble beginnings that this powerful Minister in Moi's regime came from to be in the right hand side of the former late President.

Before venturing into politics, Hussein Maalim Mohamed, was just a shopkeeper who operated his shop in Garissa.

He first ventured into politics when he ran and won the councilor's seat in the Garissa County Council.

His Big Brother in The Army

Another aspect of this powerful Member of Parliament's life is the fact that he was the younger brother of a very famous General in the army.

His brother Mahamud Mohamed was the one who successfully thwarted the efforts of low ranking officers who wanted to overthrow the government in 1982.

The older brother was made Commander of The Kenya Army for the next ten years by President Moi. 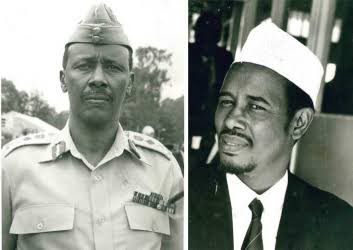 Member of Parliament and Minister

Thanks to this, he was the first Cabinet Minister of the Somali Descent in the Cabinet of President Moi.

He was the head in the ministries of Medical Services, Rural Development, Women and Youth Affairs, Research, Technical Training and Technology, Culture and Social Services. 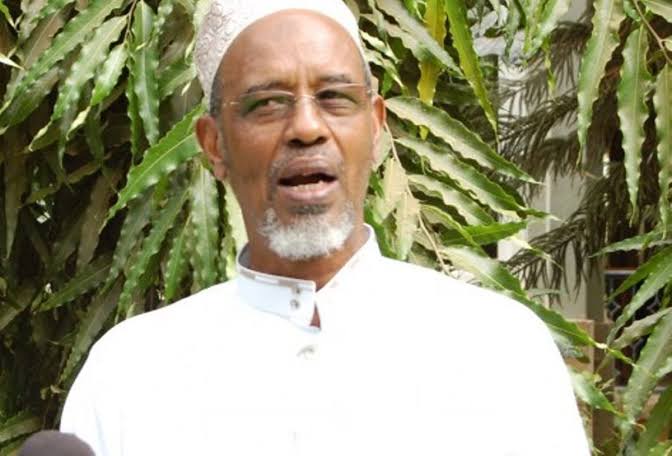