US President-elect Joe Biden Finally Starts the Taking Over Process

By JNews.KE (self media writer) | 1 year ago 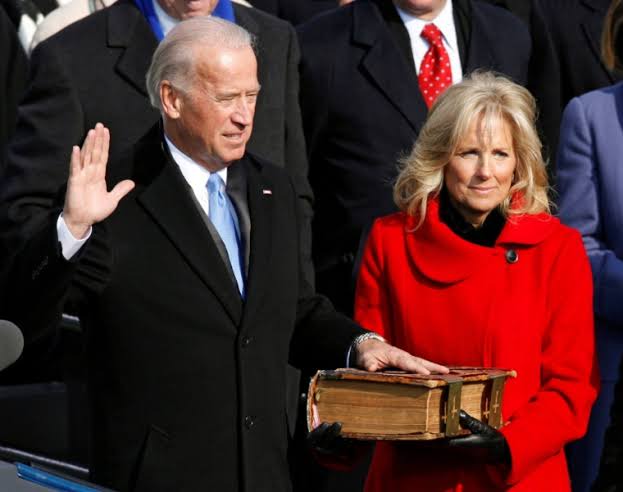 Joe Biden during his swearing in as the vice president of the United States of America. Photo/Courtesy

The president elect of the United States of America, Joe Biden has began the taking over (transition) process despite the incumbent Donald Trump's chest thumbing threats.

New disclosure by The Nation Monday morning revealed that the former vice President has already established his transition website BuildBackBetter.com, and a Twitter feed, @Transition46. 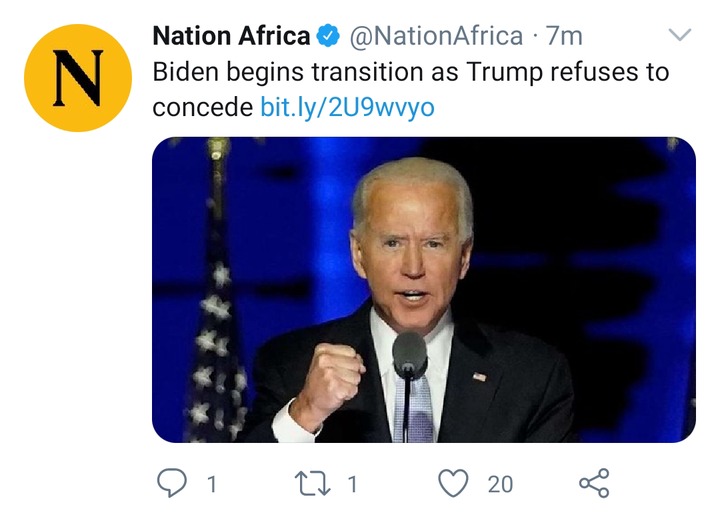 His efforts are amid Trump's maintenance mind that he will begin a legal suit against the election saying that it was full of malpractices that need to be looked into before Joe Biden takes over the presidency.

Trump plans to file a string of lawsuits this week, according to his lawyer Rudy Giuliani, who said he had "a lot of evidence" of fraud.

However, Joe Biden has already been receiving lots of congratulatory messages from different powerful world leaders who have described his election as a clear demonstration of the faith the American people have in him. 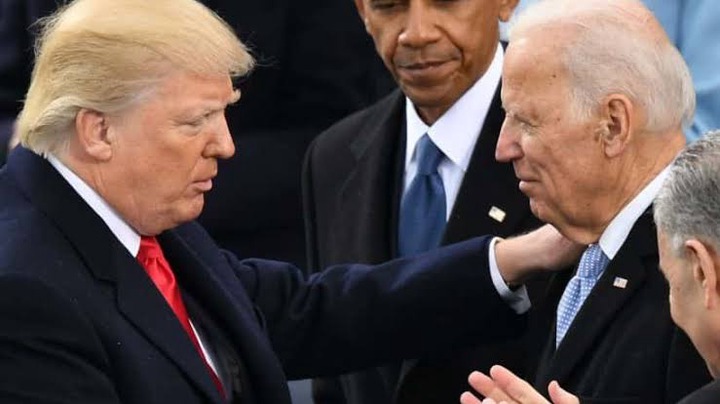 Among those who have sent him a message if welfare is Israel president Benjamin Netanyahu who noted that,  “Joe, we’ve had a long & warm personal relationship for nearly 40 years, and I know you as a great friend of Israel. I look forward to working with both of you to further strengthen the special alliance between the U.S. and Israel.”