Husband Protests After DP Ruto Holds Political Function in His Home Without Consulting Him.

Kajiado East member of parliament Hon Peris Tobiko’s move to host DP William Ruto at her Ilpolosat home in Kajiado has exposed a feud in the family after her husband came out guns blazing over the political rally. 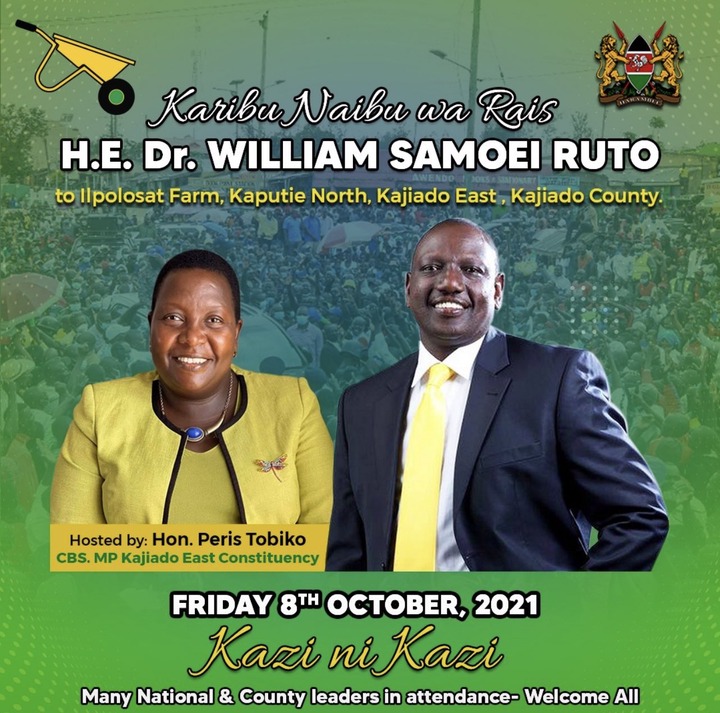 Tobiko’s husband Kishanto Ole Suuji on Friday sort security apparatus intervention to stop the political rally on the basis of trespass to his matrimonial home. 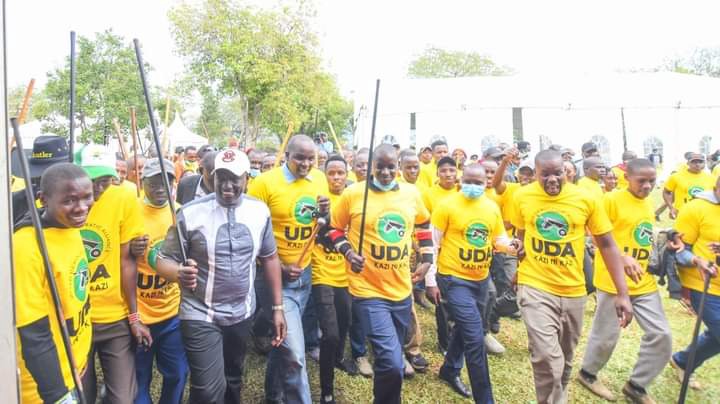 "They did not ask me and this is something bad that I hate. I hate people coming to politicize on my land" Peris Tobiko's husband Kishanto Ole Suuji said 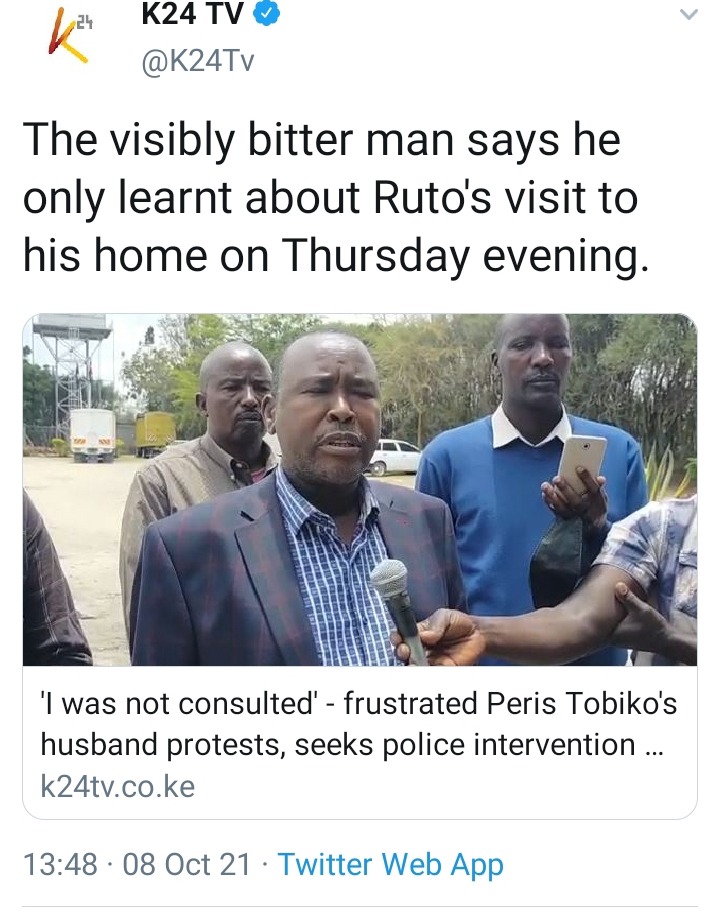 In the event Peris Tobiko officially joined United Democratic Alliance Party associated with the second in command and declared herself a candidate for the Kajiado gubernatorial seat in 2022. 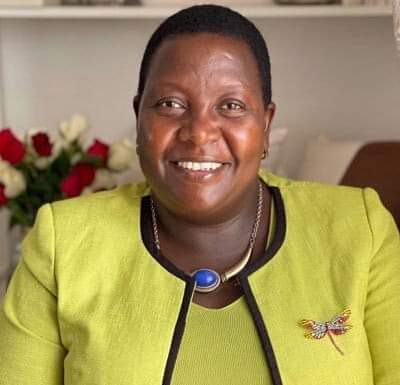 Tobiko was the first elected female Maasai member of parliament in 2013 in a National historic win even after elders had sworn to curse her and her supporters for defying the patriarchal norms of the Maasai community. She clinched the seat on a TNA ticked. She was accused of challenging the leadership of men. In 2017, she was re-elected again for a second term on Jubilee ticket.