By Reporter (self media writer) | 1 month ago

All newly elected UDA and Kenya Kwanza coalition governors, senators, woman representatives, and members of the National Assembly have been asked to attend their first caucus meeting on Wednesday. The meeting will take place in Nairobi. This follows yesterday's announcement by the IEBC that William Ruto had been elected president of Kenya. 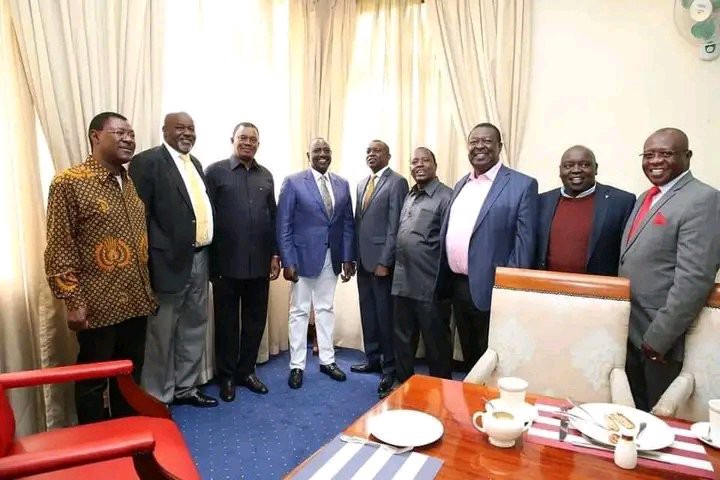 The competition was hampered by disputes between leaders of Azimio La Umoja and Kenya Kwanza, as well as officials from the IEBC. The argument put up by Azimio is that the entire electoral process was riddled with problems. However, groups of election observers have come up to defend the operations of the IEBC. 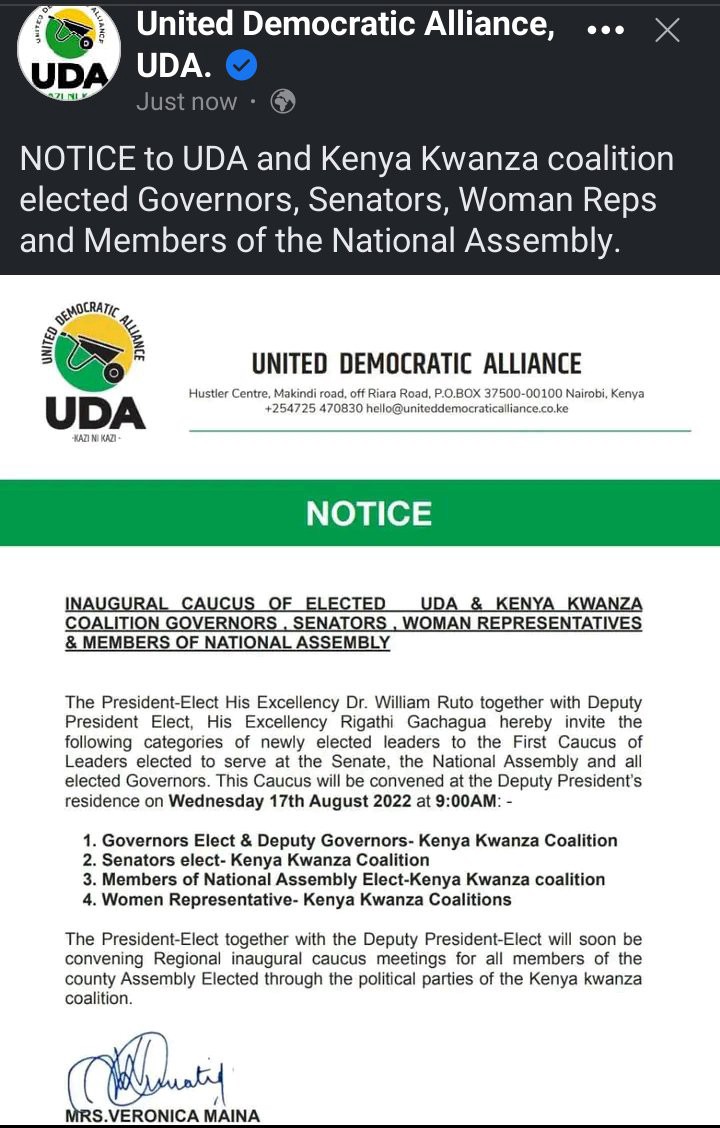 In a statement that was released on Tuesday, August 16, the observers expressed their skepticism over the claims that were made regarding the results of the presidential election on the final day of voting, which took place on August 9.

In addition, it was emphasized to the people of Kenya that the authorities were the only ones who had the authority to conduct investigations, and they were cautioned not to make any conclusions until all of the information had been made public.

The observation team made the remark that the election that had just finished up was one of the elections in Kenya's history that was one of the most observed, and that it presented an opportunity for the country to achieve a seamless, peaceful, and orderly transfer of power.